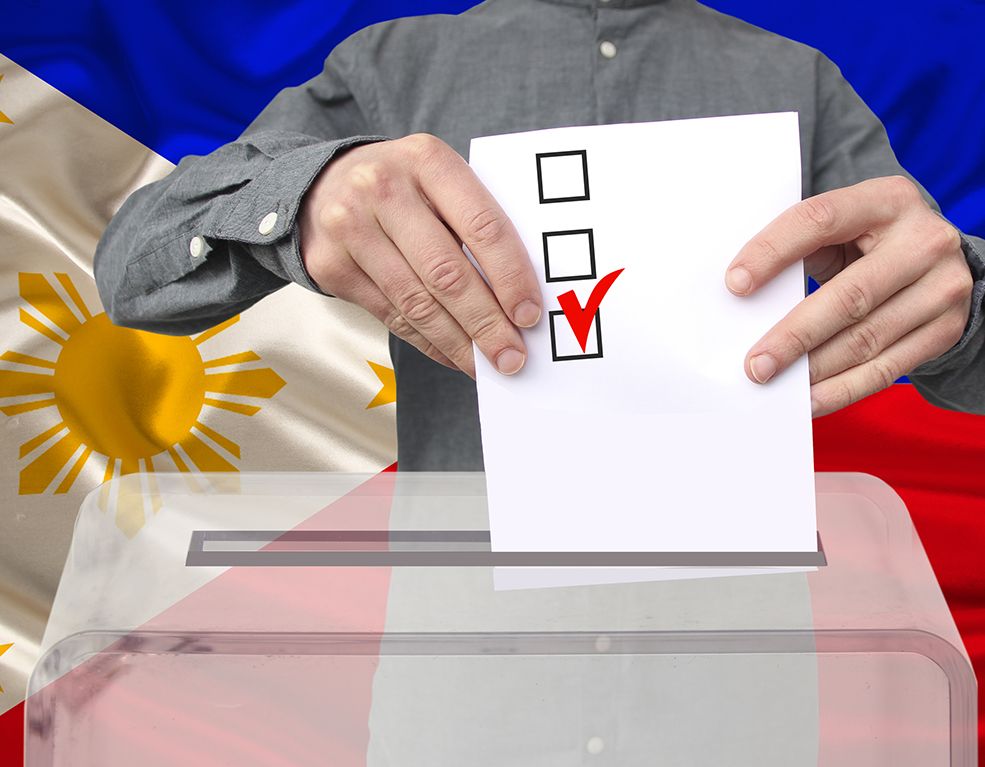 The Future of the Nation

With the impending national elections, Filipinos are called for to choose candidates who truly care for the people, are God-centered and honest. The synodal way can empower people to vote based on Christian values.

As a responsible citizen of the Philippines, I have discerned and chosen my candidates for the elections. Aside from praying, I listed down the qualifications I constantly look for in the people I hope will occupy these political positions. I have been striving to pick, over the years, candidates who I believe, truly care for the people, are God-centered, experienced, wise, honest, compassionate, action-oriented, able to unify and mobilize their teams effectively, open to working with different groups and to harnessing their expertise for the good of the country. In a nutshell, I have been rooting for those who practice genuine servant leadership.

Oftentimes, we look at the kinds of candidates we wish to put into power. However, we might have been forgetting to look at the voters-our varied backgrounds, values, priorities, and opinions, particularly when it comes to picking our candidates. The kind of politicians we campaign for greatly reflects what we, as voters, prioritize. God guides us, but He gives us the free will to select them.

Political analysts have been citing that we Filipinos generally base our preferences on personality, perception, regionalism and ties, more than moral values, virtues, issues and platform. Why do the majority, based on approval ratings, for example, even after the elections, favor some politicians who seemingly go against Church principles?

As a Church supposedly poised to listen and encourage dialogue, it is worth asking, “What are the real processes that we, both as individuals and as a people, have been going through as we elect our candidates?”

From a formation and dialogue perspective in the Church, are we able to reach deep down into our value system by effectively empowering and leading people to vote according to God’s ways, with all imperfections of the political scene considered? Politics and governing, are after all, very difficult and complicated.

Part of the synodal process is listening on a deeper level, trying to understand why others insist on their perspective vigorously, and helping one another to choose based on Christian values. This is not an overnight occurrence. It does not happen only during election time. It is a long-term process that involves priming the electorate to discern wisely, as prompted by the Holy Spirit. It is a continuous effort on our part as members of the Church to advocate awareness about the importance of being conscientious voters, to strengthen our Godly value system, to foster love of country and to apply these vis-à-vis the realities and challenges of our life as a nation.

I praise the initiative of several dioceses in the Philippines to focus more on creating discernment circles among communities instead of pushing for intense and divisive messages that seemingly convey self-righteousness and condemnation, often resulting in turning away majority of the electorate who feel misunderstood and alienated, based on internal surveys.

The future of this nation lies in our hands. How can we practice genuine synodality as we transition into the next six years of our country, so that while carrying out the democratic process, we embolden each other to elect God-centered servant leaders?

Parish conversations entail openness to conversion and change. Hence, it is important that our liturgical celebrations, particularly the Holy Eucharist, be translated into concrete reflections of…

Conversing With the Family

The invitation to experience synodality begins in our very own homes. Home and families are the preferential loci for exercising the art of mutual listening which is a requisite for the synodal…