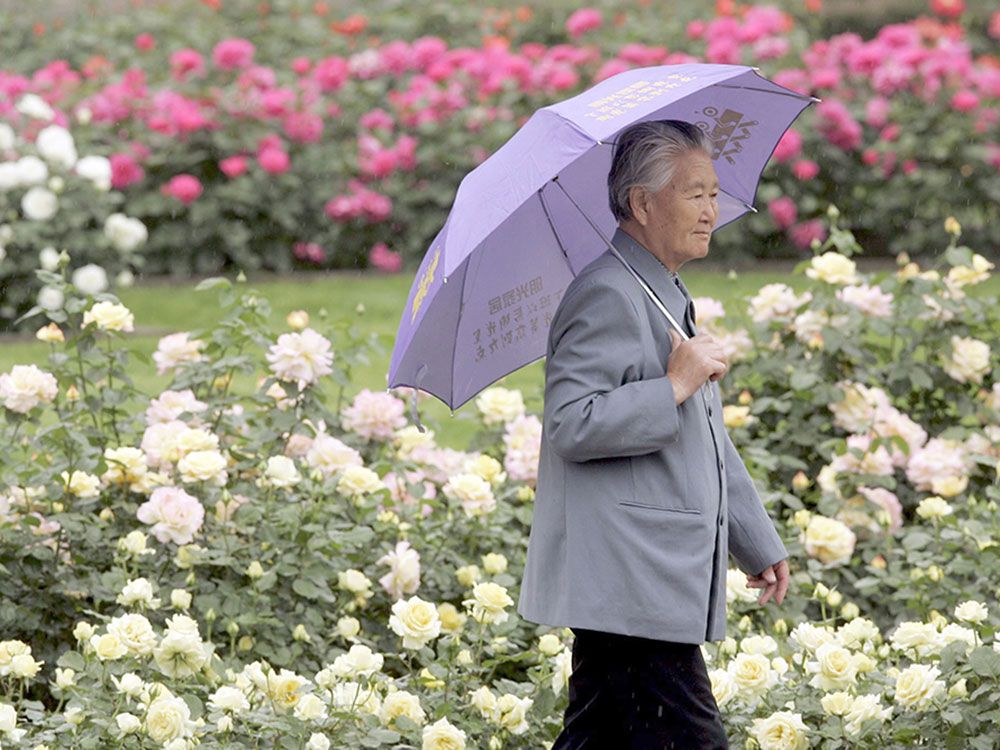 The Japan Federation of Bar Associations issued a written statement challenging the now abolished Eugenic Protection Act, which allowed abortions and sterilizations for people with disabilities and hereditary illnesses.

Adopted in 1948, the Eugenic Protection Act set out to “prevent the birth of imperfect descendants.” The Federation wants the government to conduct a full investigation into the damage caused by the law as well as issue an official apology for it and pay compensation to those who were forced to undergo the aforementioned procedures.

According to the records available to the Federation, approximately 25,000 sterilizations and 60,000 abortions were performed during the period in which the Act was in force.

In recent decades, Japan, a nation with a long history of eugenics laws, has been facing a major demographic crisis. Its aging population and low birth rate, among the worst in the world, are currently the country’s most urgent problem and might lead to the collapse of its pension and welfare systems.

The government has called on people to have more babies and tried to address the problem with policies designed to boost the birth rate. However, it is difficult to ascertain whether these efforts will lead to substantial results on the short run.

"The campaign for the abolition of the death penalty is a big challenge in order to protect life, to promote justice and to humanize our societies. However, the campaign can be successful when…

“The call to ‘come and see’… is the method for every authentic human communication,” says Pope Francis in his Message for the 55th World Communications Day.