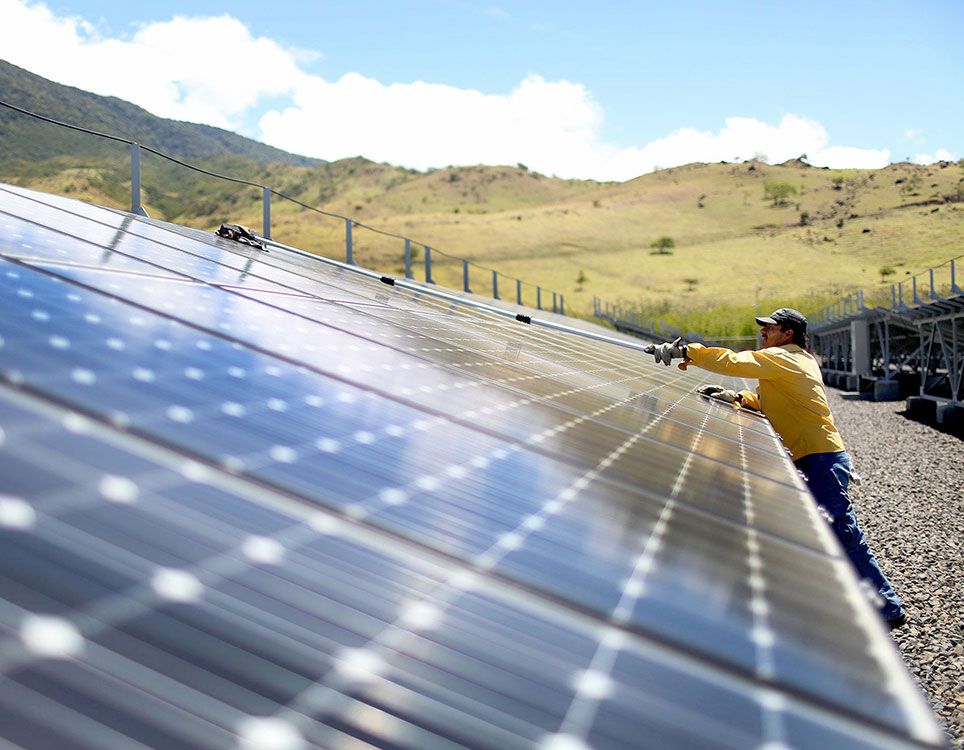 Under the roadmap Costa Rica by 2050 would achieve “zero net emissions,” meaning it would produce no more emissions than it can offset through things such as maintaining and expanding its extensive forests.

Such emission cuts are key to holding increases in global temperature to well under 2C (3.6F), the goal of the 2015 Paris Agreement on climate change.

Comboni Missionary Father Giuseppe Ambrosoli (in drawing) will be beatified on November 22, in Kalongo, Uganda where Fr. Ambrosoli spent more than 40 years of his life in a parish, hospital, nursing…