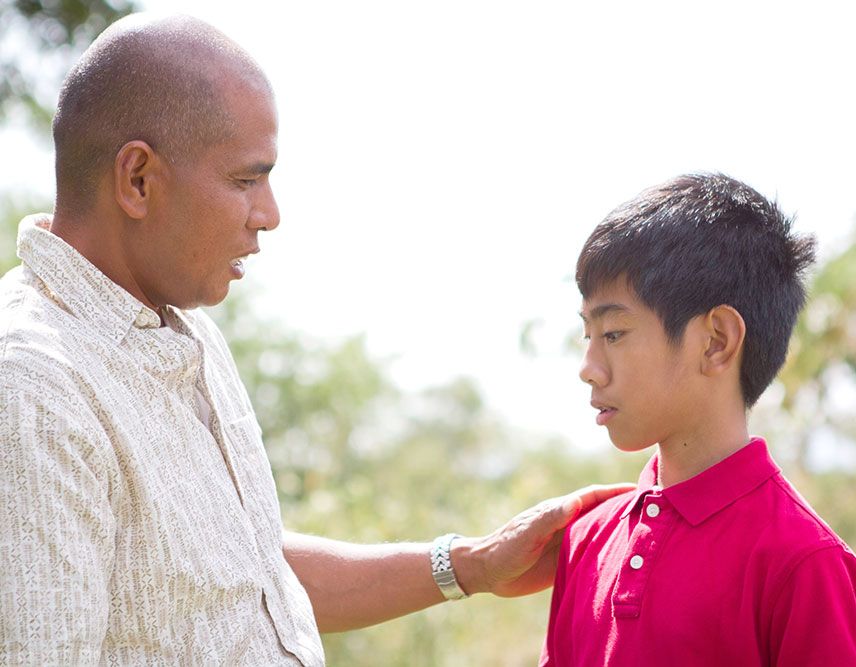 FINLAND: Fathers To Spend More Time With Their Children

Finland’s new government has announced plans to give all parents the same parental leave, in a push to get fathers to spend more time with their children. Paid allowance will increase to a combined 14 months, which works out as 164 days per parent.

Neighboring Sweden has Europe’s most generous system of parental leave with 240 days each after a baby’s birth. Finland says it wants to “promote wellbeing and gender equality.”

Since December, Finland has been governed by a five-party coalition and each party is led by a woman. Ms. Marin, Prime Minister of Finland, has said it is “not that big a deal” in Finnish terms to have women in power. Sweden, Norway, Iceland, Estonia and Portugal were praised in a UNICEF report last year for offering the best family-friendly policies.

Thousands of people in the UK are turning to prayer during lockdown, according to new research. According to a poll of 2,101 adults, 44% say they pray, and among those who pray, 33% say that they have…