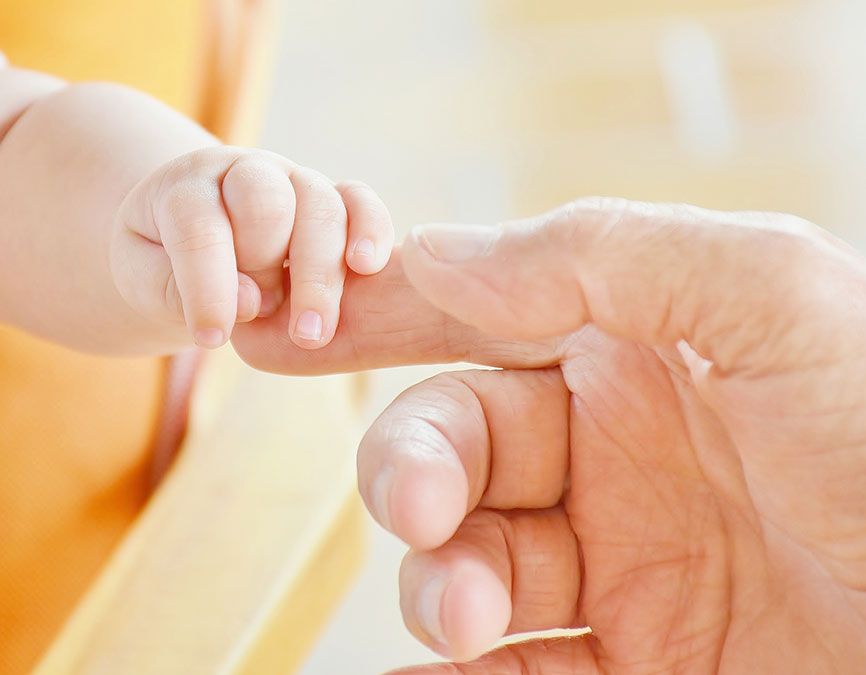 God’s name is said with the reverence, awe, and respect that we give Him. However, to speak His name is to not only say it with the highest respect but to also respect and revere all that He has blessed.

In the biblical context, a name given to a person, far from being a conventional designation, indicates the whole person and also the mission that person has in life. Pronouncing a name with respect and devotion means to appreciate, venerate, and love the person bearing it.

The God of Israel revealed His own name, Yahweh, to Moses and gave a command for His people to obey: “You shall not take the name of the Lord your God in vain.” (Exodus 20:7)

In Holy Scriptures there are beautiful expressions of veneration for the name of God; a name spoken with respect for the greatness of His majesty and because He is the Holy One. Here are some examples:

-    “Blessed be your glorious and holy name, praised and extolled forever.” (Daniel 3:52)

-    “All things in the heavens, on earth and in the underworld should bend at the name of Jesus.” (Philippians 2:10)

The name of God demands respect, but there are so many ways of taking it in vain or of abusing it. These ways may come in the following forms:

-    Through blasphemy. The Catechism of the Catholic Church, number 2148, presents blasphemy as directly opposed to the second commandment. It states that “blasphemy consists in uttering against God–inwardly or outwardly–words of hatred, reproach or defiance; in speaking ill of God, in failing in respect towards Him in one’s speech; in misusing God’s name and also the name of Christ Jesus, the Virgin Mary, the saints and the Church.”

-    By abusing the name of God in order to gain power in politics and taking advantage of God without any shame.

-    By believing that situations of war can be created, innocent persons can be killed, all kinds of injustices can be committed, criminal practices can be covered up, and the poor can be despised in the name of God

-    By people having authority in the spiritual sphere who pretend to know the will of God regarding other people’s life, without discernment and at all times, imposing projects and ideas as if they were the will of God.

-    By using the name of God as a stopgap and as the answer to all riddles.

-    By taking an oath disregarding truth and justice.

All these attitudes and behaviors have nothing to do with the loving, merciful God who gave the people of Israel His precepts of justice to be observed, and continues to act for the salvation of all His children.

The following could be the positive formulation of our response to the second commandment: “honoring God; recognizing His sovereignty; thanking Him because in spite of our littleness He comes to us day after day as our strength in our fragility, salvation in our sinfulness and abundance of gifts in our poverty; taking Him upon ourselves as He has taken us upon Himself, that is,  assuming His reality and entering into a strong, close relationship with Him,” (Pope Francis) always freely given, beyond our expectations, our dreams, and our requests in prayer.

In Jesus the presence of the loving God in our midst becomes an inner experience as we abandon ourselves to Him, thus honoring His name.

Within the context of this commandment, Pope Francis has said that “taking the name of God upon oneself means to assume His reality and to enter into a strong and close relationship with Him. For us Christians, this commandment is the call to remind ourselves that we were baptized ‘in the name of the Father and of the Son and of the Holy Spirit’, as we affirm each time we make the sign of the Cross”. Several times, Pope Francis repeated an invitation: “to teach children to make the sign of the Cross. It is a child’s first act of faith.”

Through the intercession of Mary, we ask the Lord that we may have ‘a relationship with God that is true; a relationship in which we entrust ourselves to Him as we are and in total surrender. In such a relationship God proclaims: “Take me upon yourself as I have taken you upon me.”

There are five different basic types of Christian Prayer: Adoration, Petition, Intercession, Thanksgiving, and Praise. In this article, the author deals with the prayer of thanksgiving and…

The liturgy is rich in signs and symbols that can help not only in catechesis and devotion but in attracting non-believers to the Catholic faith. It is in this regard that liturgy can be inculturated…

“Inner peace can be reached only when we practice forgiveness. Forgiveness is letting go of the past and is, therefore, the means for correcting our misperceptions.” – Gerald G. Jampolsky, author of…