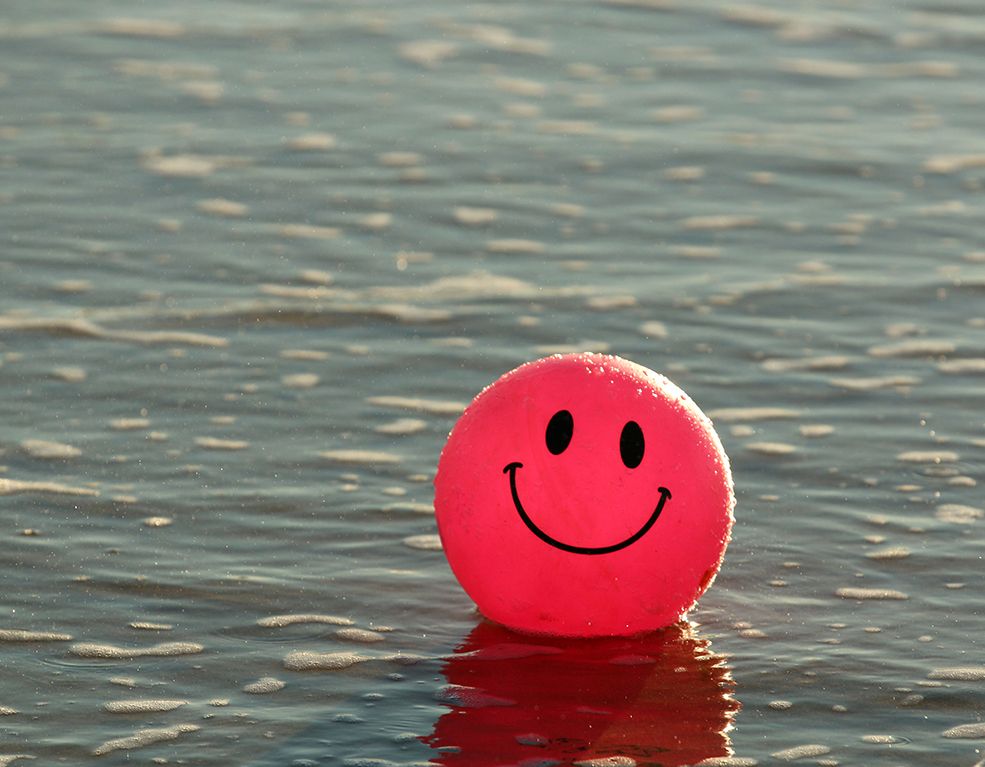 It was not by accident that Jesus began His mission teaching: “Happy are the poor”, those who mourn, are merciful, work for peace, and suffer for a good cause. There is joy, satisfaction, a sense of fulfillment when one is radically committed on behalf of society.

The American Declaration of Independence of 1776 put “pursuit of happiness” as one of the inalienable rights of every citizen, side by side with that of life and liberty. Though no-one has ever challenged such a claim, there never has been consensus on the definition of happiness. Bewilderingly, not only religious men but also poets and other perceptive persons have emphasized the impermanence of happiness and its fleeting nature.

However, no-one has sought totally to deny the reality of happiness. Aristotle’s expression eudaimon, earlier translated as ‘happiness’ is today expressed as ‘human flourishing,’ which means becoming ‘genuinely human.’ It points to the satisfaction of all human needs,  the development of all human potentialities, and the realization of all legitimate human desires. “The glory of God is the human being fully alive,” said Irenaeus of Lyons centuries ago. The pride of human society today is the human person “fully developed.”

However, the current ‘world surveys on happiness’ startle us. Happiness is lowest in countries where all such comforts are found in abundance–but a poor country like Bhutan stands highest in ‘happiness rating.’

The ‘Good’ And The ‘Pleasant’
Most people would agree: there is no better way of spending a pleasant evening than in good company over a good meal. Good company can be something soothing and stimulating.

An ancient Indian thinker expressed this idea in this manner, “The good is one thing, the pleasant another; these two lead man to very different ends. He who chooses the good attains happiness” (Katha Upanishad II, 1, 2). The ‘good’ then leads to ‘happiness’!

This old teaching must be brought to modern contexts. Is the “pleasant” giving a thorough thrashing to the “good” in our days, and even seeking to banish it out of sight? The danger is that with the banishment of the “good,” all approaches to “happiness” are barred as well.

Aristotle linked happiness with virtue, which may be described as a laudatory style of living. It includes accepting the natural order of things. Religious believers would refer to it as “accepting/fulfilling God’s will.” When we make the right choice in such contexts, we become truly “human”, we are on the way to human excellence and the path to happiness.

For, human intelligence attains its utmost potential, not when it splits the atom or explores the distant skies, but when it discerns what is good and what is evil, and makes the correct ethical choice (Pope Benedict XVI), and places itself at the gates of happiness.

We need to bring this understanding to the present situation. In today’s world, the “pleasant” has taken over. Pope Francis laments that prevailing economic mechanisms promote “inordinate consumption”, “unbridled consumerism” (Evangelii Gaudium [EG], 60).

He considers this monstrous hunger for consumer goods the worship of “new idols,” of the “golden calf” (Ex 32: 1–35). This worship of the “pleasant” reduces the stature of the human person. It lowers one’s dignity; one stands wounded; happiness is evaded.

Aggressiveness Of The Market
The economic world today has developed a new monster: the deified market, “Economy without a human purpose” which reduces man to one of his needs alone: “consumption” (EG, 55). Today’s market-culture induces gross inequality, leading to tensions, corruption, tax-evasion, damage to the environment. The market alone commands (EG, 56).

In remote areas, deprived communities and dissenting groups acquire weapons. Aggressive vocabulary has become normal in the mouths of world leaders. Threats provoke threat in return. National expenditure on arms worldwide has risen beyond belief. The better a nation is equipped, the greater the possibility of neighboring nations seeking to arm themselves in self-defense. Thus, reckless military expenditure turns out to be counterproductive: it merely increases insecurity. Unhappiness doubles. Arms-producers alone prosper.

Dedicated Persons Arise
Leaders are becoming less and less inclined to listen to political criticisms in the legislative assemblies or social media because they are often biased or politically motivated. They are more likely to listen to persons of good judgment who make reasonable proposals; are knowledgeable and sensitive; are interpreters of sound ethical traditions; seek to understand others’ ways of thinking and doing things; and, have concern for the common good.

Persons such as Mahatma Gandhi and Martin Luther King Jr. have been credited for their gift of persuasion because their lifestyle itself spoke of the “joy of commitment” to common concerns.

Such things can happen in our days too. For example, intelligent business leaders are beginning to realize that being merely selfish is self-defeating. Self-sacrifice and self-discipline are more fruitful in the long run than the determined promotion of self-interest.

That is what makes them speak to their employees about the importance of honesty, respect, and integrity. Pope Francis says, “Business is… a noble vocation,” if businessmen accept the greater meaning in life, search for the common good, make things cheaper and easily available (EG, 203). Similarly, “Politics, though often denigrated, remains a lofty vocation and one of the highest forms of charity” when it seeks the common good (EG, 205).

Businessmen and politicians can make moral appeals that convince if their life itself is eloquent. So can the farmer, the trader, the media man, the bureaucrat, and everyone else in his respective sphere. Conscientious performance of one’s duty and positive influence on one’s neighbor ensure unfailing happiness.

So, balance returns ultimately. Things return to their natural order–and happiness returns to complex situations. As the Universe constantly keeps rebuilding balance within itself, in nature, and in the human body, so our inner world keeps making an effort continuously to attain balance, proportion, and harmony.

Persons who cultivate their interiority pass on the waves of their thoughts to others. We all have a role to play. A prepared mind meets with opportunity, which is often described as ‘good luck’. What is considered chance, luck, or coincidence is part of the cosmic plan, universal design, what believers call the Providence of God.

It was not by mere chance that the angels sang of peace and happiness at Bethlehem. It was not by accident that Jesus, a prophet from Nazareth, began His mission teaching “Happy are the poor,” those who mourn, are merciful, work for peace, and suffer for a good cause (Mt 5: 3–11).

There is joy, satisfaction, a sense of fulfillment, and an experience of ecstasy when one is radically committed on behalf of society. There is meaning, purpose, and joy when one reaches out to the ‘periphery’ with assistance and joy, especially to the weakest… when one stands in defense of justice and the environment.

Supreme Happiness
Self-renunciation on behalf of others is not ego-killing as some think, it is self-realization and self-fulfillment. At such a moment, one wins the same joy as one does when one composes a poem or a piece of music, makes a marvelous discovery, or accomplishes an impossible task.

Amazingly, when one is lost in concern for others, one has an intense feeling of being loved and cared for. The person is full of joy. “To go out of ourselves and to join others” is just what is needed today (EG, 87). “At the very heart of the Gospel is life in community and engagement with others” (EG, 177) that ensure true happiness.

Pope Francis invites us to be the “joyful messengers” of the challenging proposals of the Gospel (EG, 168). For instance, he invites us to the following experience: “Life grows by being given away... Indeed, those who enjoy life most are those who leave security on the shore and become excited by the mission of communicating life to others” (Aparecida Document, 360 as quoted in EG, 10). May this joy be in us and may it be “complete” (Jn 15: 11).

No Such Thing as Fake News

Fake news is plainly propaganda to misinform and shape the minds of target audiences. Fake news is nothing new as this began from the time of Adam and Eve. Now is the time for those tasked to…