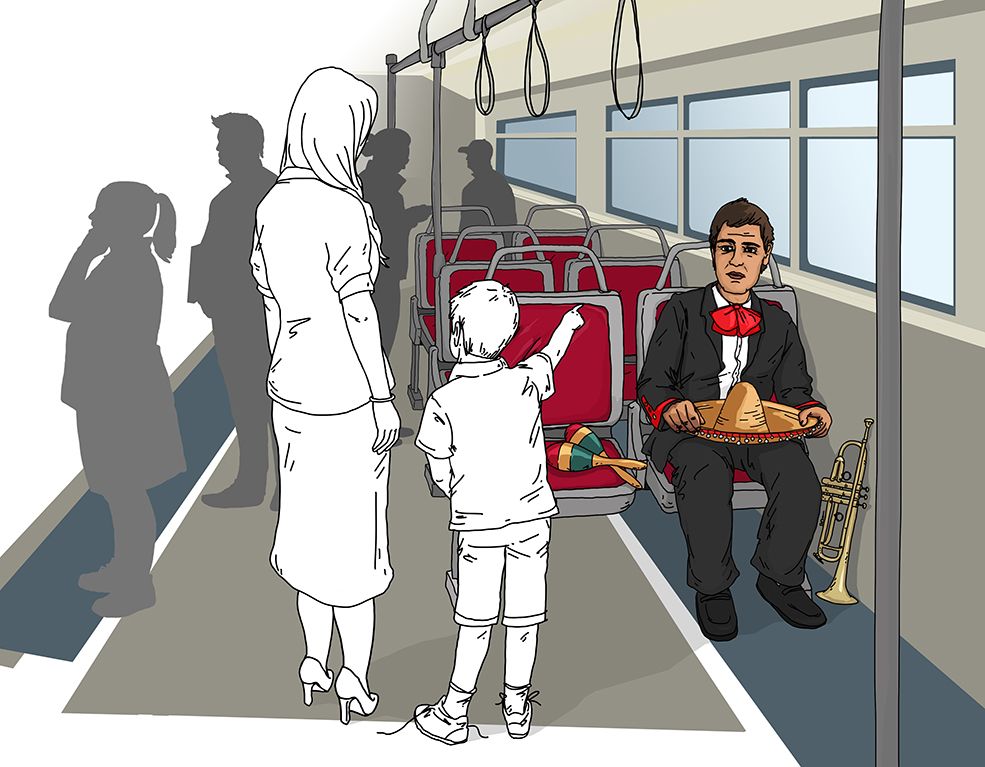 Once upon a time, the clerical collar was not yet known in Italy. All the good friars were roaming around in cassocks. Occasionally, it happened that some of them, for reasons of study or work, had to travel to countries such as Mexico, England or the United States where the cassock was not allowed. How to go about it? One needed a “disguise”. Where the Brother in charge of the wardrobe of the Comboni’s Mother House in Verona found clothes for the operation was not known, but one thing was sure: they were not so discreet.

The operation was top secret. The unfortunate missionaries (the term is not chosen at random) used to sneak away from the house under cover of darkness, “like thieves in the night”, to put it in biblical terms. It is not known exactly whether this was done not to scandalise the confreres, or because the disguised missionaries were too ashamed to be seen.

Once in daylight, however, it was necessary to have demeanour, avoid getting noticed more than necessary and hope for the best. It happened that a missionary of proven faith and great courage, but rather small size, returning from abroad and dressed in that way had to board a bus headed for his home town. He sneaked inside and settled into a corner where he hoped to go unnoticed. But unfortunately, he was spotted by a child who kept staring at him. Then pointing his finger at him and with a shrill voice, asked his mother: “Mum, who’s that clown?” Ex ore infantium…! (Out of the mouth of babes!).