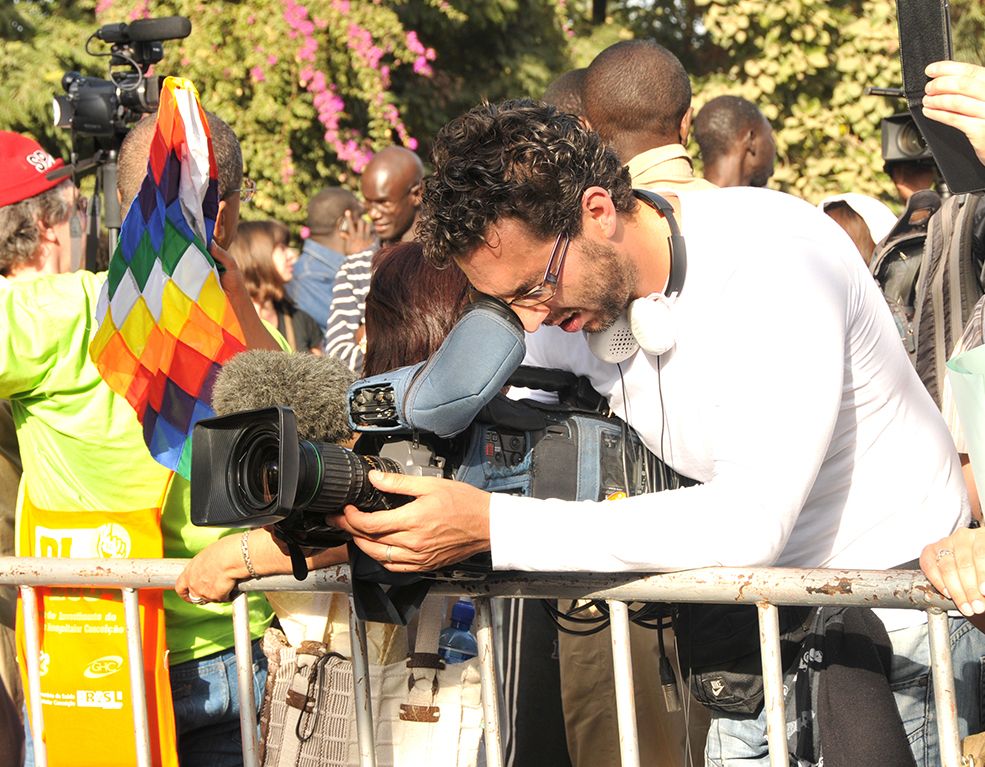 “The call to ‘come and see’… is the method for every authentic human communication,” says Pope Francis in his Message for the 55th World Communications Day.

“This year,” says Pope Francis, “I would like to devote this Message to the invitation to ‘come and see’, which can serve as an inspiration for all communication that strives to be clear and honest, in the press, on the internet, in the Church’s daily preaching, and in political or social communication.”

Pope Francis is sharply critical of a tendency to reduce news to pre-packaged, self-referential soundbites, reflecting only the concerns and viewpoints of the “powers that be.”

This leads to a flow of information “created in newsrooms,” which does not accurately reflect the reality on the ground. Rather, he says, we must instead “hit the streets,” to see things we otherwise would not know.

Humanity’s “promiscuous treatment of nature” needs to change or there will be more deadly pandemics such as Covid-19, warn scientists who have analyzed the link between viruses, wildlife and habitat…