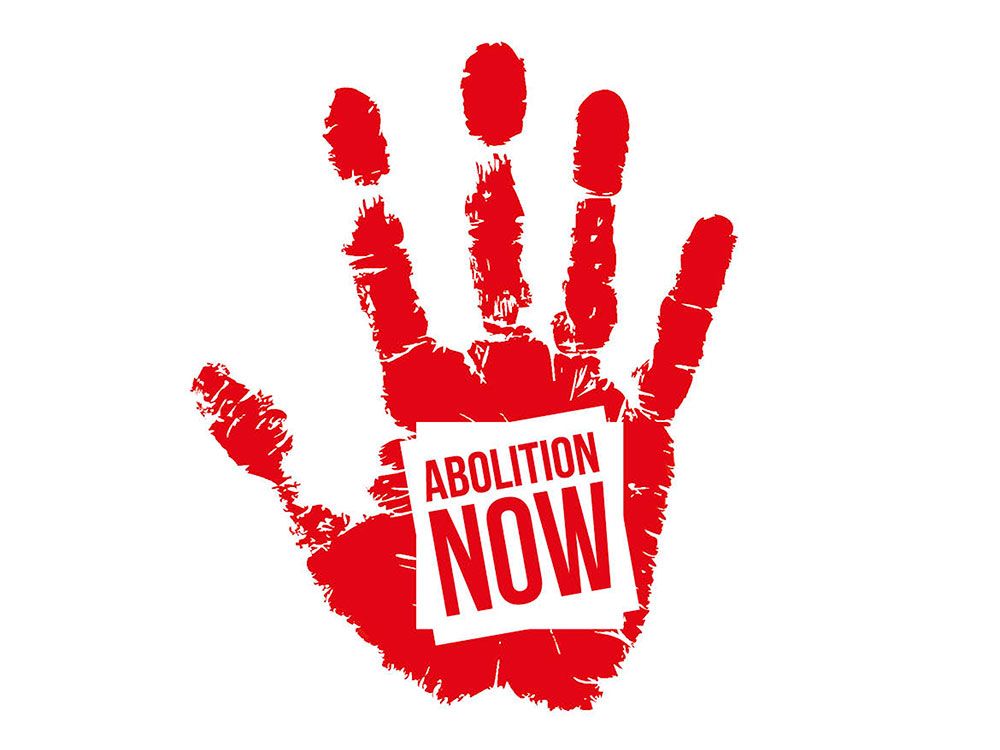 "The campaign for the abolition of the death penalty is a big challenge in order to protect life, to promote justice and to humanize our societies. However, the campaign can be successful when citizens themselves become promoters of an abolitionist culture. We will continue to raise awareness, particularly in Asian contexts such as Indonesia and the Philippines," said Leonardo Tranggono, representative of the Sant'Egidio Community, present at the 6th World Congress against the Death Penalty held in Oslo, where he met members of parliaments and representatives of governments from around the world to discuss the issue of capital punishment.

A moratorium was applied in Indonesia until 2004. "Sant'Egidio contributed to an intense awareness campaign that brought petitions in Indonesia and Europe on the occasion of the death sentence of three Catholics, Tibo, Dominggus and Marinus, accused of inciting riots in Poso. Despite doubts about their guilt, they were executed. The commitment continued in 2008 with appeals for Amrozi, the terrorist, author of the Bali bombings of 2002. And in 2014, with other associations, Saint’Egidio tried to save the life of Indonesian Wilfrida Soik, sentenced to death in Malaysia and then released." Indonesia resumed executions in 2015, six were sentenced to death in January 2015, eight in April 2015, while 48 executions were scheduled for the end of Ramadan, at the end of July. All executions in 2015 were for drug-related offenses.

"The battle to abolish the death penalty – observes Tranggono – has not yet been won in Indonesia. We will continue to weave a network with all components of civil society, with students, academics, activists, religious groups and churches, Islamic confraternities, associations, to promote petitions, meetings with national and international institutions and with public authorities. The goal is to create widespread awareness about this topic with positive cultural impact."

The same approach will be applied in the Philippines, where recently newly-elected President Rodrigo Duterte said he wants to reintroduce the death penalty. "These initiatives – concluded Tranggono – should not be interpreted as anti-government movements. Rather, they promote a different model of justice, pushing the institutions in search of authentic human responses to legitimate requests, born within citizenship, justice and security."

Meanwhile, the Catholic Church has informed that it will do everything possible to discourage political action likely to reintroduce the death penalty in the country. The President of the Episcopal Conference of the Philippines, Archbishop Socrates Villegas of Lingayen-Dagupan, said he will ask for a meeting with newly-elected President Rodrigo Duterte to ask him to reconsider his plan to relaunch the death penalty.

AFRICA: Youngest Bishop In The World

Father Christian Carlassare, a 43-year-old Comboni missionary who works in one of the most difficult areas in the world, South Sudan, is now the youngest missionary bishop of the Catholic Church.

Both generals and protest leaders agreed that Aisha Musa Saeed, a Coptic Christian woman, be nominated for the ruling council, made up of six civilians and five soldiers. The council will govern Sudan…