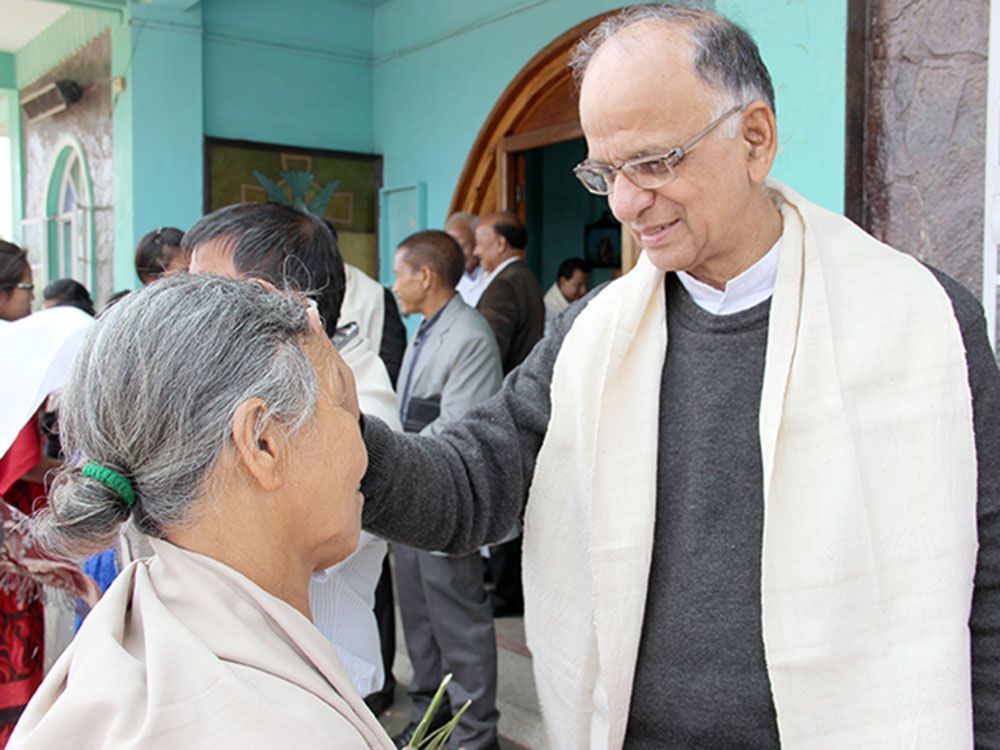 At the beginning of each month, a “special ecumenical prayer for peace and harmony among communities, by all of our Churches and friends,” has been proposed by Msgr. Thomas Menamparampil (in photo), Archbishop Emeritus of Guwahati and former Apostolic Administrator of Jowai.

His effort is an attempt to calm tension in northeastern India, one of the most restless regions of the country, and was enthusiastically received by the United Christian Forum of North East India (UCFNEI), a grouping of Christian, Catholic, Presbyterian and Baptist organizations. Msgr. Menamparampil reports that “from August, throughout the region, the prayer that I composed will be recited.”

The Archbishop argues that “all these initiatives at local level, such as training programs, encounters, prayers, respond timely to the painful Bongaigaon episode.” He refers to the recent vandalism of the diocesan cathedral which would seem “more of a theft” than the intention of striking Christians.

The UCFNEI issued a statement welcoming the proposal of Msgr. Menamparampil, a key figure in the process of pacification among ethnic groups in India. The document launches “a passionate appeal to all Christian individuals, congregations, groups of friends, institutions and schools, churches and organizations to offer a prayer on the first day of each month of the year, with effect from August 2017, for peace and harmony in our society and in our country.”

The invitation to everyone is “to stand for a few minutes of prayer, at work, at school, in church, both with organized programs and individually, according to what everyone finds most convenient.”

Iceland’s prime minister has urged governments to adopt green and family-friendly priorities, instead of just focusing on economic growth figures. Katrin Jakobsdottir (in photo) has teamed up with…