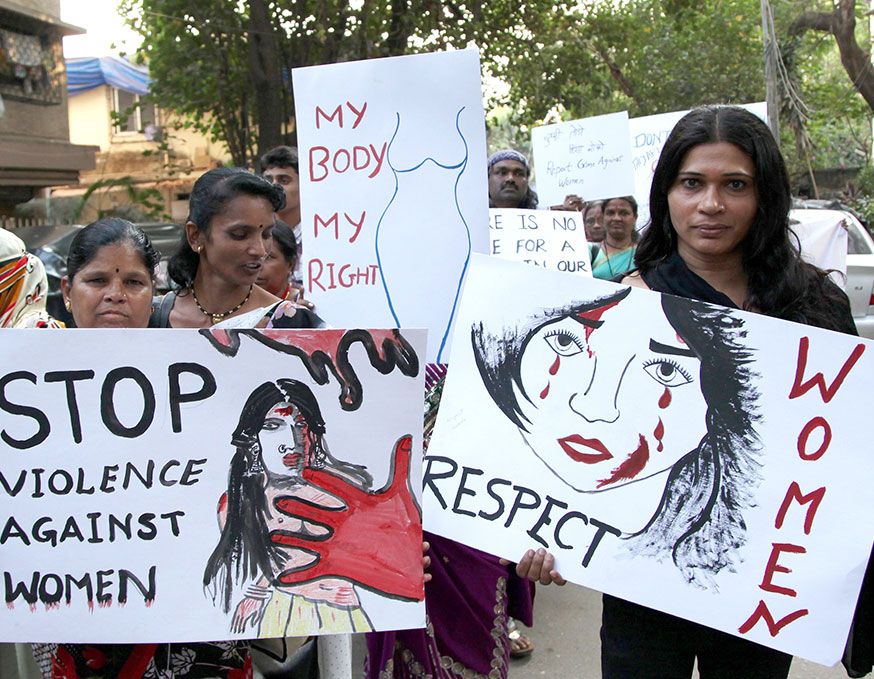 INDIA: The Most Dangerous Country For Women

India is the most dangerous country in the world to be a woman because of the high risk of sexual violence and slave labor, reports Angela Dewan of CNN.

The Thomson Reuters Foundation released its results of a survey of 550 experts on women’s issues, finding India to be the most dangerous nation for sexual violence against women, as well as human trafficking for domestic work, forced labor, forced marriage and sexual slavery, among other reasons.

Nine of the 10 countries on the list were from Asia, the Middle East or Africa. At number 10 was the United States, the only Western country to be included.

India has long grappled with the issue of sexual violence. In the months following the 2012 case, the central government moved to pass legislation increasing penalties for sexual assault, rape, and sexual abuse, including extending prison sentences and introducing the death penalty.

But despite the introduction of stricter laws, around 100 sexual assaults are reported to police in the country every day.

INDIA: Attacks Against Christians Are Violations Of The Constitution

The attacks against the Indian Christian faithful are a clear and flagrant violations of the Constitution, and as such must be prosecuted and stopped, said priests, religious and promoters of human…

CARE OF THE EARTH: Catholic institutions to divest from fossil fuels

In their campaign to address climate change, 40 Catholic institutions have committed to divest themselves of more than $5 trillion worth of investment in fossil fuel companies, The Global Catholic…