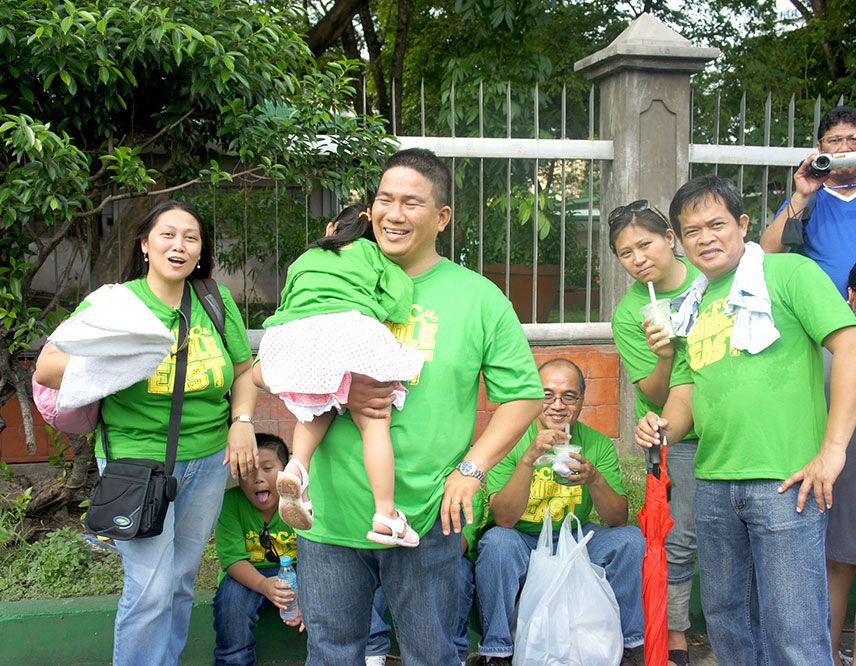 A true missionary never ceases to be a disciple of Jesus, said Apostolic Nuncio to the Philippines Archbishop Gabriel Giordano Caccia, while presiding over Mass on the occasion of the 37th anniversary of Couples for Christ (CFC) in Manila, informs Matters India news website.

CFC is a lay Catholic movement dedicated to families. Founded in Manila in June 1981, it is currently present in more than a hundred countries. More than 50,000 Filipinos and delegates from other countries attended the annual event in Manila.

As a true Christian mission, CFC has become a movement to renew families and society. In 1995, the Catholic Bishops’ Conference of the Philippines (CBCP) declared it a private national association of lay people.

In 2005, it received the permanent approval of the Holy See as a private international association of the faithful under Canon Law.

PHILIPPINES: Youth For A United World

“Pathways to fraternity” is the project launched by over 6,000 young people who participated in the Genfest, the international festival of the Focolare Youth Movement held in Manila.

The U.S. Administration’s decision to move its embassy in Israel from Tel Aviv to Jerusalem “is a slap in the face of Palestinians, Christians, Muslims and all the Arabs”, said the Maronite Patriarch…