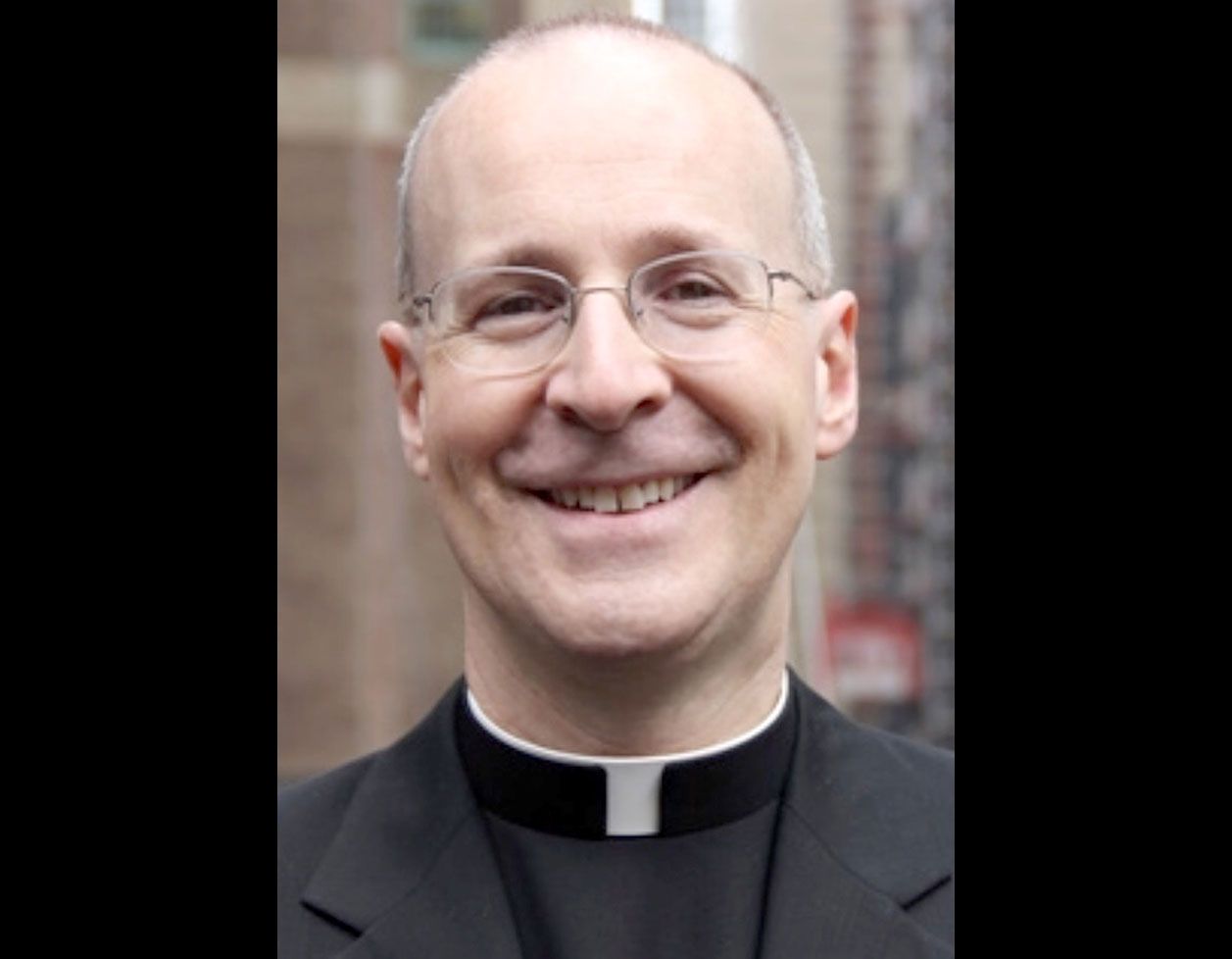 In many representations, Jesus is portrayed as white. But the reality is completely different. Jesus was from Galilee, and people there are not white. That is why we should stop pretending that he was white.

Many have asked me in the last few days what I think about the critiques of the ubiquity of White Jesus representations... The first thing to say is that Jesus did not look like that. We don’t know what he looked like, but we know that he wasn’t white. He’s known as “Jesus of Nazareth,” (…) which means he came from a small town in Galilee.

As the Rev. John Meier says in his magisterial series of books, A Marginal Jew, about the historical Jesus, were we to see Jesus today we might be shocked, given the European images we’re used to. Just look at men in Galilee today to begin to understand what he might have looked like. (...)So I think that today Jesus should be portrayed more like he (probably) looked.

Also, images of White Jesus have obviously been used to promote the idea that white is best. And in many representations of Jesus, he is not only white, but the purest white–whiter than anyone else. And that has the most terrible effects on people who do not look like that. If Jesus is white and you’re not, what does that say about your relationship with him? What does it mean that Christ came for “all,” if you feel left out?

This pattern is so strong that when I worked with refugees in East Africa, an Ethiopian refugee artist kept bringing me paintings of White Jesus and White Mary, because that’s what he had been taught. When I suggested painting Jesus and Mary as black people, he initially balked.

Eventually he brought me beautiful images of Jesus and Mary as Ethiopians. This was all the more surprising since there is a long tradition of exactly those kinds of paintings in his country.

In Jesus, God became human: he was a first-century Galilean carpenter. Thus, it’s essential to remember where Jesus of Nazareth came from and what people from that area look like. He wasn’t white. Neither was Mary nor were the apostles.

But I say more: Images of Jesus need to be inculturated into every culture. Because God came not simply as a Galilean but as a human being. Do I think we should “cancel” White Jesus? If that means destroy images, no. I don’t like the idea of destroying images of Christ. Instead, we should promote images of Jesus as inculturated into the cultures in which he now lives.

That also means that we should have Black Jesus in white churches, as a reminder of who Jesus was, and is, today. Because Jesus is best found in people that are outside your comfort zone.

So in short, I would argue for more accurate images of Jesus as he probably appeared and more images of Jesus in every culture. But, more importantly, more efforts to find Christ in every person. Because each of us is an image of him.  Published in America | The Jesuit review.

On the evening of that first day of the week,” according to the Gospel of John, “when the doors were locked, where the disciples were … Jesus came and stood in their midst and said to them: ‘Peace be…

The “just war” theory was developed to offer criteria, like protecting civilians from attack, that had to be met before war could be morally justified and continued. Most unfortunately, this led to…

Members of a worldwide church organization find that going on top of a mountain for spiritual refreshment and supplication is quite refreshing and inspiring. After all, Jesus while on earth made his…