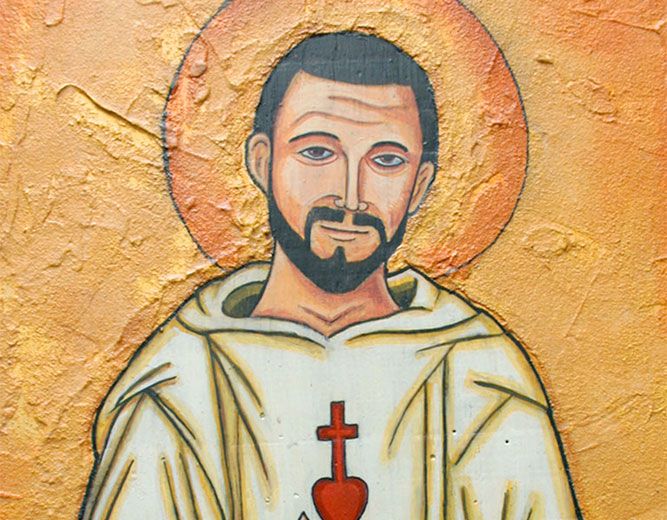 After being ordained in 1901, he became a hermit, first in Morocco, and later in the Algerian Sahara. Whilst living in Algeria, De Foucauld learned the language of the local Tuareg people, devising the first French-Tuareg dictionary and a Tuareg translation of the Gospels.

De Foucauld was seized in a raid by a neighboring tribe and shot dead on 1 December 1916. His spirituality, based around love for neighbor, inculturation and the spiritual peace of the desert, inspired several notable 20th-century Catholics, including Louis Massignon, Dorothy Day, Jacques Maritain and Madelaine Delbrel.

In response to Pope Francis’ encyclical Laudato Si, the Vicariate of Puerto Princesa is set to plant 10,000 trees in a protected landscape in South Palawan. “Let us take care of our common home.” said…

Mozambique’s President, Filipe Nyusi (in photo), says that he will not allow the country to be blackmailed by sponsored terrorists, of Cabo Delgado, into another deadly war. President Nyusi made the…