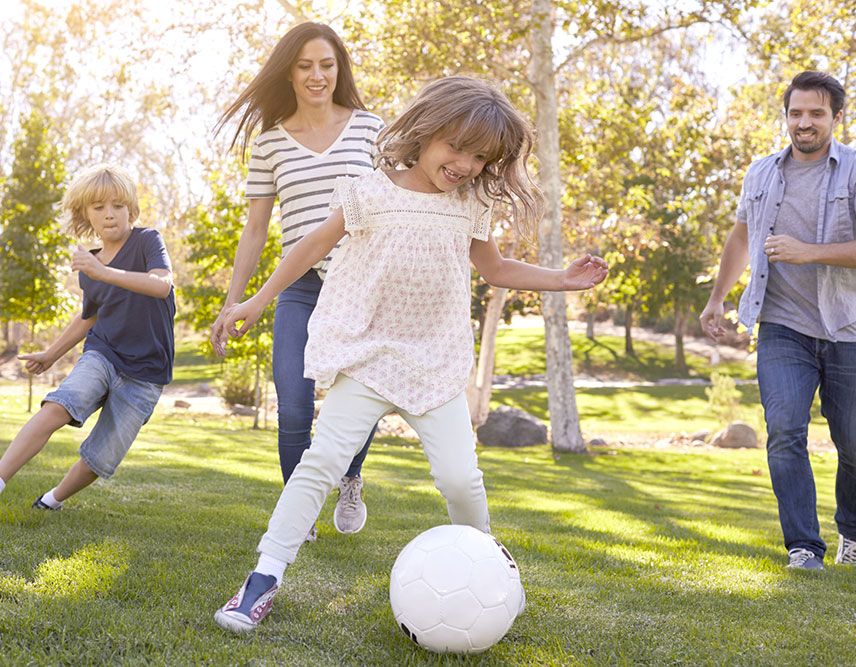 Our life originates from God. This is de facto sacred and cannot, under any circumstances, be looked at with contempt. The fifth commandment, “You shall not kill,” reminds us of this important principle of human life: life is sacred and deserves to be protected.

The Catechism of the Catholic Church, N. 2258, states clearly: “Human life is sacred because from its beginning it involves the creative action of God and it remains forever in a special relationship with the Creator, who is its sole end. God alone is the Lord of life from its beginning until the end: no one can under any circumstance claim for himself the right to directly destroy an innocent human being.” With this principle the Church intends to defend the most basic value in human relationships: the value of life. As a matter of fact, the Church is called to be a lover of life the same way God is.

Based on the Scripture and the Church’s teaching, the above principle emphasizes the following important points:

Life comes from God. He created life and He remains the God who freely, generously, wonderfully and mysteriously gives life to every human being. He is also the sole end of life. Nobody has the authority to take away somebody’s life. This Commandment then aims for the liberation and protection of life, especially of those who are weak or defenseless.

Human life is sacred. Every human being coming into life is given unique honor and dignity and is made in God’s image. We are called to act, love and relate with one another the way God does. Pope Francis says that “the sacredness of life is revealed to us by the way the Son of God regarded it. He became man to the point of assuming on the Cross rejection, weakness, poverty and suffering” (John 13:1). In order to stress the sacredness of life, Pope Francis also says: “May each one accept himself or herself and others in the name of the Father who created us…We are so dear to Him that He sent His Son for us.”

We are social beings made and called to interrelate with each other, aiming to imitate the deep relationship which exists between the three persons of the Holy Trinity. God gives us each other. His plan is for us to be interdependent while each person is valued and able to make a unique personal contribution. Murder is the most brutal violation of that interlocked social life. The observance of the fifth Commandment saves us from egocentrism and helps us to grow in love.

Human life is not disposable. We live in a society of so many disposable things: contact lenses, cups and glasses, pens, etc. The fifth Commandment tells us that life is priceless and that causing death is a crime against God and His precious gift of life.

Every human being has the right to exist from God. This Commandment then not only aims at protecting life but also states that every person has the right to exist, to be respected and to be protected from every form of violence. Jesus makes us understand that even anger, hatred, vengeance, making fun of people, offensive words or gestures, spreading gossips, and despising enemies are all things against the fifth Commandment.

Pope Francis further said: “One could say that all the evil carried out in the world can be summed up in this: contempt for life. Life is assailed by war, by organizations that exploit people, by speculations on creation, by the throwaway culture and by every system that subjugates human existence to calculated opportunities, while a scandalous number of people live in a state unworthy of mankind. This is having contempt for life that is, in some way, killing”. In the light of these points, I strongly say ‘NO’ to: violence, war, capital punishment, abortion, euthanasia, suicide, homicide and everything which is against life. May God enable all His children to promote life and to be givers of life.

In this article, the author presents a privileged way of living the first Beatitude (“How happy are the poor in spirit; theirs is the kingdom of heaven” – Mt 5:3): by adopting a simple lifestyle and…