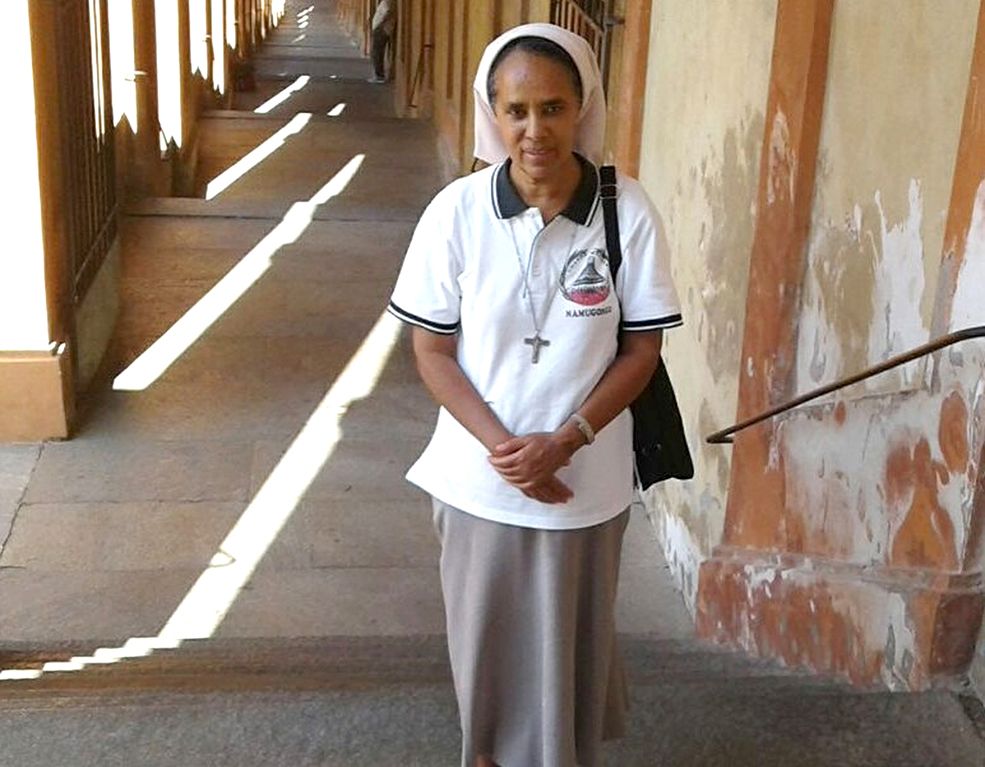 Sister Tsegereda Yonanne of the Comboni Missionary Sisters has been elected as secretary-general of the Eritrea Bishops’ Conference, making her the first woman to hold that post in a politically volatile country that has also witnessed much antagonism to the local Catholic Church. Sister Tsegereda previously served as the Chaplain for Catholic University Students in Eritrea for nearly five years as well as a counselor for her congregation in the region.

She said her priority would be to carry out pastoral, humanitarian, and social activities on behalf of the Catholic Church for the entire Eritrean population regardless of ethnicity, religion, or age. Catholics make up about four percent of Eritrea’s 3.21 million population. The Catholic Church is only one of the four religious groups allowed to operate in Eritrea, along with the Eritrean Orthodox, Evangelical Lutheran, and Sunni Islam groups.

In response to Pope Francis’ encyclical Laudato Si, the Vicariate of Puerto Princesa is set to plant 10,000 trees in a protected landscape in South Palawan. “Let us take care of our common home.” said…

Fears are growing among Christians that China’s amended Regulations for Religious Affairs will lead to increasing suppression. Since Sept. 7, 2017, when Premier Li Keqiang announced the regulations…