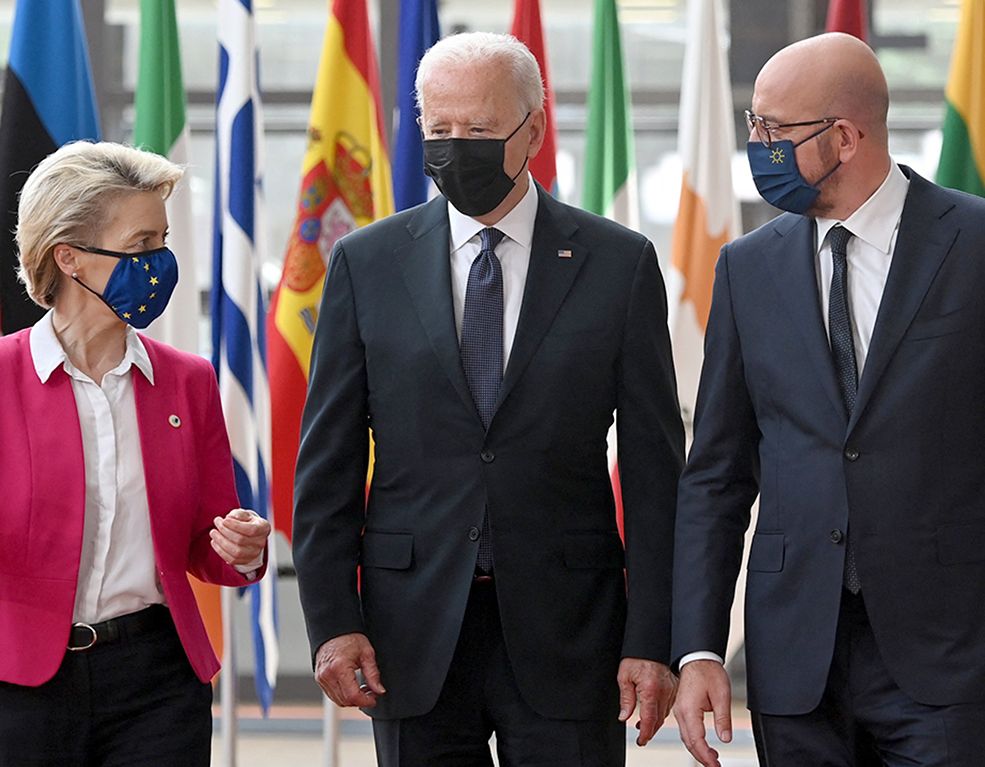 Leaders of the European Union joined calls for a full investigation into the origins of Covid-19, which was first discovered in Wuhan, China.

The European Council president pledged “support for all the efforts in order to get transparency and to know the truth.” The comments came ahead of the Group of 7 Summit. An inquiry this year by the World Health Organization (WHO) found that it was “extremely unlikely” that the virus leaked from a lab in China, but many saw it as incomplete because of the Chinese government’s lack of cooperation. Governments and scientists have been calling for a more complete examination of the origins of the virus. President Biden ordered U.S. intelligence agencies to investigate the origins of the virus, an indication that his administration was taking the possibility of a lab leak seriously.

The Catholic community of Chittagong, Archdiocese in Southeast Bangladesh, will live a special “Year of the Mission” this year, to commemorate the 500th anniversary of the arrival of the Gospel in the…