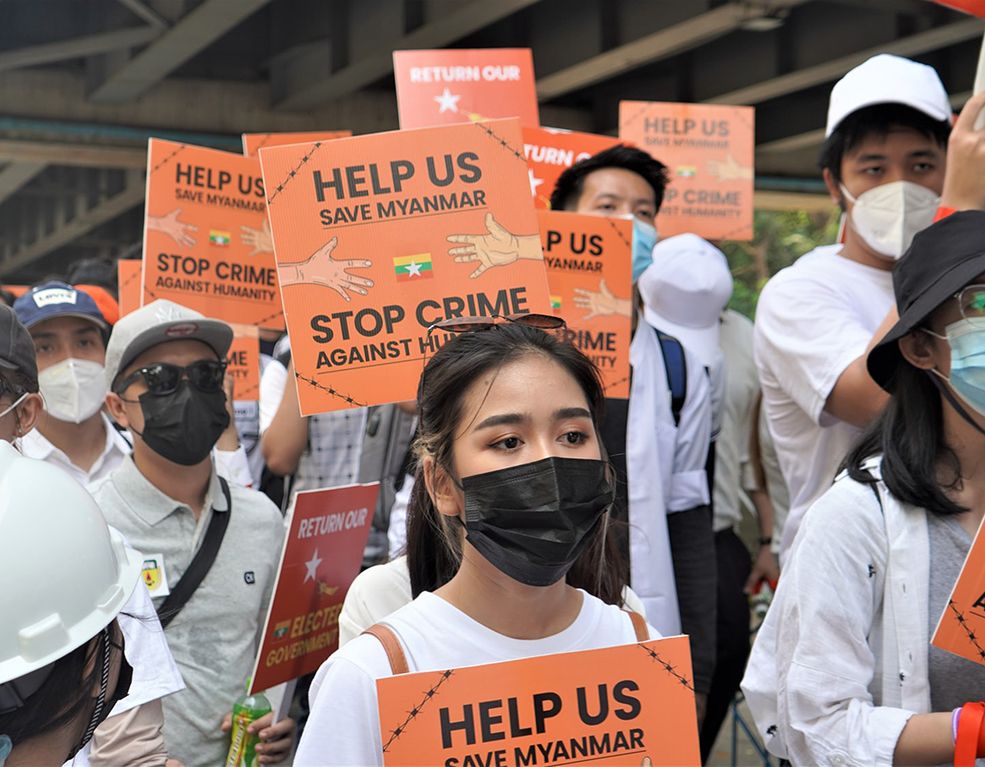 A United Nations rights expert has warned of “mass deaths from starvation, disease, and exposure” in eastern Myanmar after “brutal, indiscriminate attacks” by the military forced tens of thousands of people to flee their homes in Kayah State.

In a statement, Tom Andrews, the UN special rapporteur for Myanmar, called for urgent international action, saying attacks by the military – which took power after a February coup – were “threatening the lives of many thousands of men, women, and children.” “Let me be blunt,” Andrews said.  “Mass deaths from starvation, disease, and exposure, on a scale we have not yet seen since the February 1 coup, could occur in Kayah State if there is no immediate action.”

Decrying human trafficking, Cardinal Charles Bo of Myanmar sounded the alarm on the organ trade, calling it a new form of ‘human cannibalism’ that produced billions in profits and was exacerbated by…