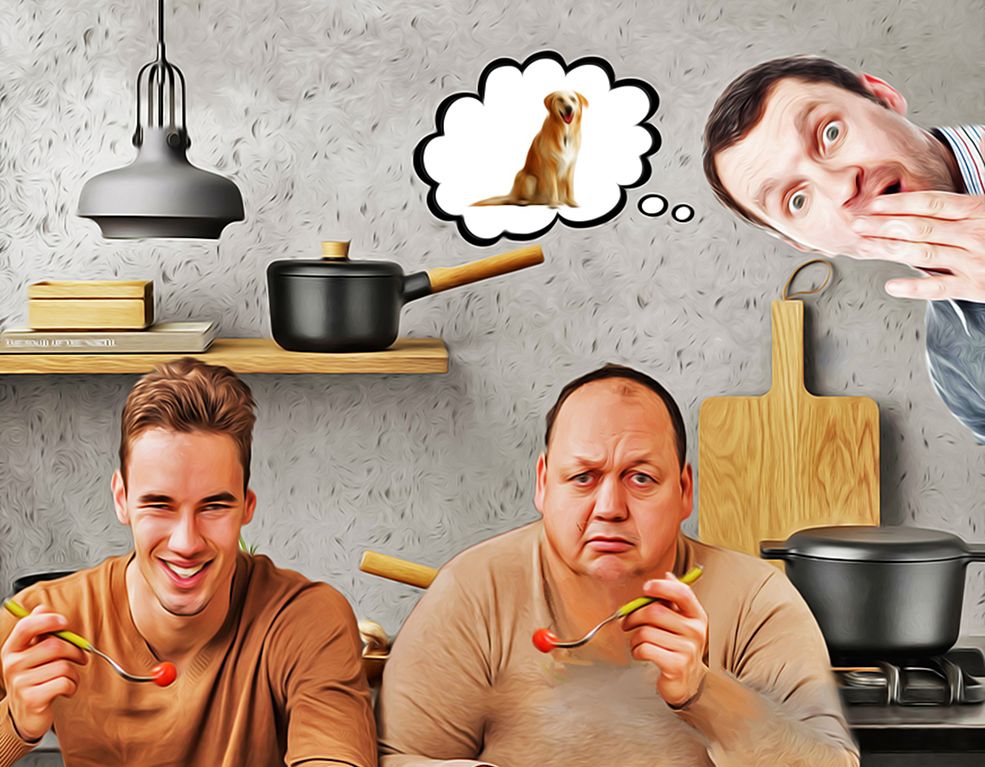 A Brother prepared soup for the two priests who were coming back from the outstations. As they delayed, he went to visit a family for a chat.

Meanwhile, the two priests came back. Tired from the trip, they got the first pot they found in the kitchen, took their supper, and went to bed.

The following morning, the Brother asked them why they had not taken their supper, but they insisted they had. The Brother said the soup was still in its pot. What they had eaten, instead, was the dog’s supper. “That’s why,” replied the priests, “the supper we took had a strange flavor”.

Many years ago, the community of missionaries was experiencing repeated small robberies on their property. One night, two blankets were gone; on another occasion, the ladder; next, even a few frozen…