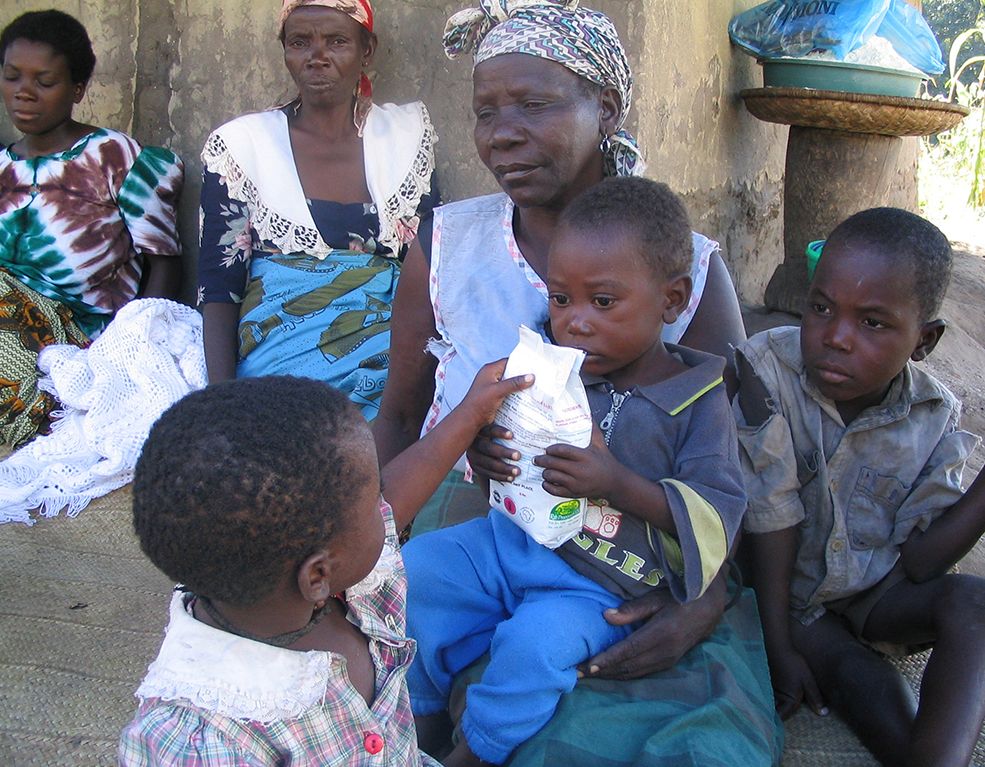 WORLD: 25% Of The World’s Population Will Be African

The population of more than half of Africa’s 54 countries will double by 2050 as a result of high fertility and improving mortality rates. The continent will then be home to at least 25% of the planet’s inhabitants.

African mothers will have about 450 million children in the 2020s. By the 2040s, that number is expected to reach over 550 million, approximately 40% of all children born in the world over that period.

Globally, the number of births is at its highest point in history-140 million per year-and is unlikely to decline in the next two or three decades.

Thousands of people in the UK are turning to prayer during lockdown, according to new research. According to a poll of 2,101 adults, 44% say they pray, and among those who pray, 33% say that they have…

The Churches and Christian communities of the Middle East appreciate and follow, with optimism, the initiatives of institutions and Muslim leaders in the region “who have engaged in the rejection of…

“Africa is not a continent full of poor people, immigrants, sick people, job stealers and men who attack women.” This was the message of the Comboni Missionaries of the Heart of Jesus at a gathering…