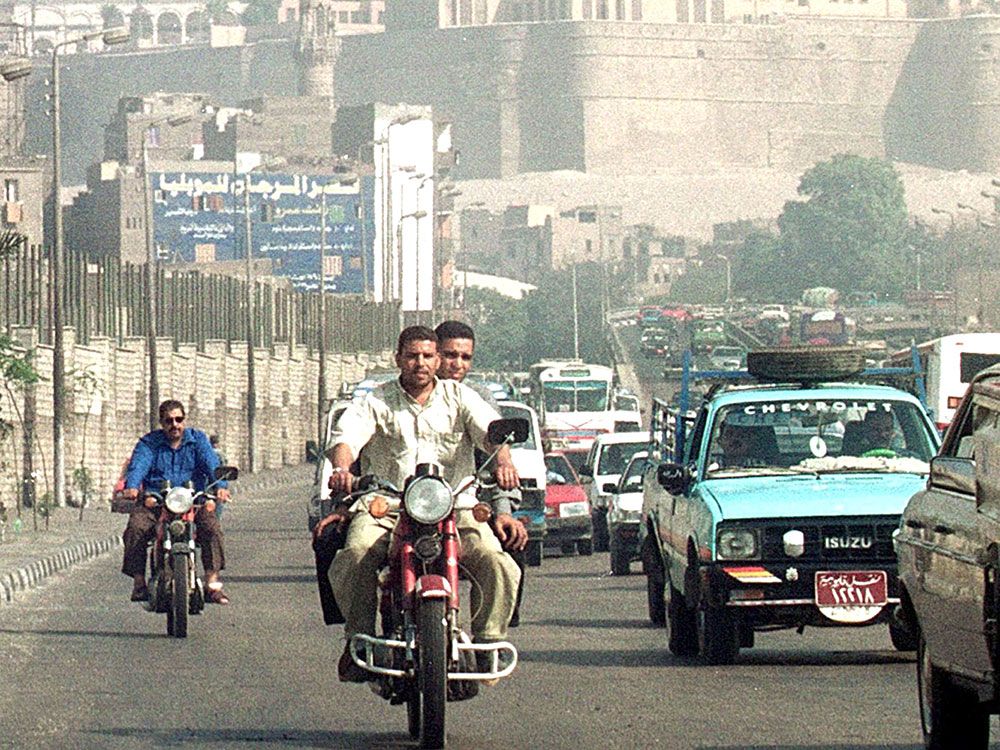 Africa’s air pollution is causing more premature deaths than unsafe water or childhood malnutrition, and could develop into a health and climate crisis reminiscent of those seen in China and India, a study by a global policy forum has found.

The first major attempt to calculate both the human and financial cost of the continent’s pollution suggests dirty air could be killing 712,000 people a year prematurely.

While most major environmental hazards have been improving with development gains and industrialization, air pollution from traffic, power generation and industries is increasing rapidly, especially in fast-developing countries such as Egypt, South Africa, Ethiopia and Nigeria.

“Annual deaths from pollution across the African continent increased by 36% from 1990 to 2013. Over the same period, deaths from household air pollution also continued to increase, but only by 18%,” said a researcher at the Paris-based Organization for Economic Co-operation and Development.

The study’s author, Rana Roy, is concerned by the pace at which air pollution is growing in Africa, bucking the downward trend in most countries. Used cars and trucks imported from rich countries are adding to urban pollution caused by household cooking on open fires. “This mega-trend is set to continue to unfold throughout this century. It suggests that current means of transportation and energy generation in African cities are not sustainable,” said Roy.

Henri Bernard Solignac-Lecomte, head of the Europe, Middle East and Africa Unit at the OECD Development Centre, said the paper made a double case for action. “Air pollution in Africa increasingly hurts people and hinders economic development. Reducing it requires urgent action by governments to change the unsustainable course of urbanization. Indeed, Africa urbanizes at a very fast pace: today’s 472 million urban dwellers will be around a billion in 2050.”

“As for outdoor pollution, African economies would be well advised to learn from the experience of industrialized countries, for example, by developing mass public transportation systems – like Rabat or Addis-Ababa are doing with their tramways.”

Roy warned that the human and economic costs of air pollution might “explode” without bold policy changes in Africa’s urbanization policies.