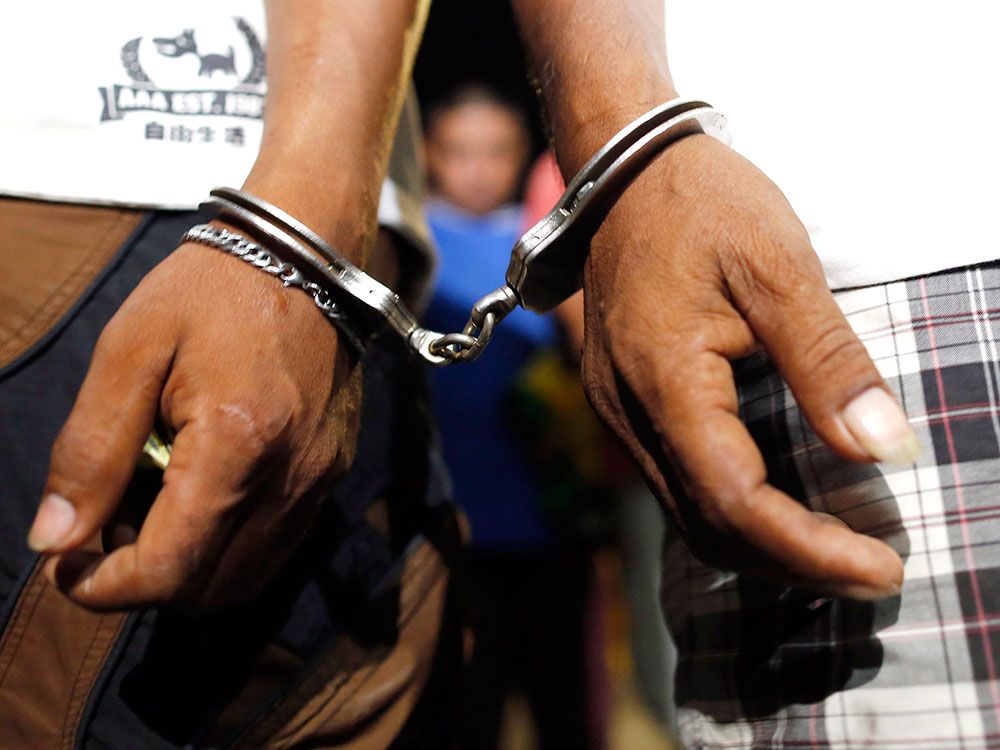 He said the reimposition of capital punishment will be an “affront” to human dignity and called the government to avoid “quick fix solution” to crimes. “We appeal to the President and our lawmakers not to resort to a quick fix solution to the problem of criminality and stop giving us false hope that we will be safe and secure by putting people to death,” he said.

Death penalty, according to him, is the “easy way out” of addressing the “complex and pervasive” problems of criminality. “It is no more the answer for violent crime than abortion is the answer for unplanned pregnancies. Death is never the answer,” stressed Diamante.

He also said capital punishment and the unabated killings going on are a “travesty for efficiency in fighting criminality” and, therefore, “an effective tool for politicking.”

President Duterte is seeking the restoration of the death penalty in his war against illegal drugs and other crimes.

Catholic Bishops in the Democratic Republic of Congo have raised election concerns that threaten to plunge the country into chaos. According to the Constitution, presidential and parliamentary…