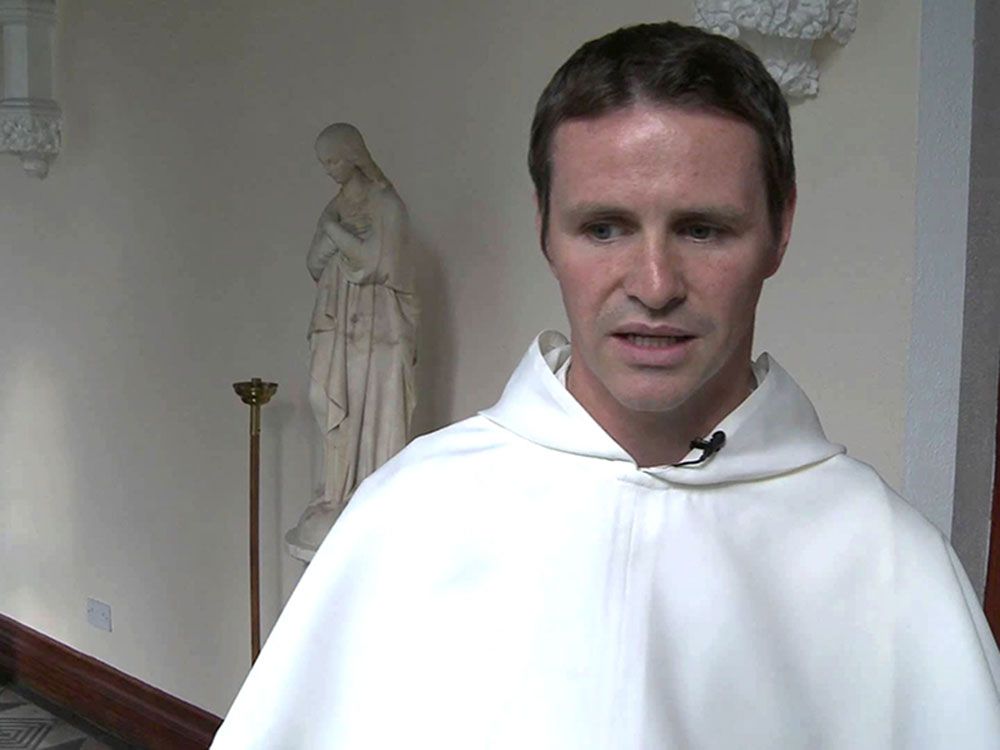 A former professional footballer, who began his career at Manchester United and won 27 Cups for his country, has been ordained a deacon after retiring from the beautiful game at the age of 30 to train to enter the priesthood.

In a career spanning 12 years, Philip Mulryne made his professional debut for Manchester United at the age of 18 but failed to break into the senior side at the English Premier League club, largely because he was competing against David Beckham, Paul Scholes, Ole Gunnar Solskjaer, Nicky Butt and Andy Cole – who were the attacking core of one of the most successful English club sides in history.

Mulryne left United for Norwich City and went on to make 161 appearances in an 11-year career in Norfolk, before long-term injuries took their toll. After unsuccessful spells at Cardiff City and Leyton Orient, he retired from the game to train for the priesthood - attending the Pontifical Irish College in Rome.

Former teammate Paul McVeigh was surprised when he heard Mulryne was pursuing the priesthood after more than 10 years of professional play. McVeigh said in an interview: “To my amazement, and most likely to the rest of the footballing fraternities, Phil decided to train to become a Catholic priest… I was still in contact with him and knew that he had turned his life around and was doing a lot of charitable work and helping the homeless on a weekly basis. Still, it was a complete shock that he felt this was his calling… I know, for a fact, that this is not something he took lightly.”

Mulryne spoke briefly about his calling and the reasons why he entered the Dominican Order:

“This, for me, is one of the main reasons that attracted me to the religious life: to give one’s self completely to God through the profession of the evangelical councils, to take Him as our example and, despite our weaknesses and our defects, to trust in Him that He will transform us by His grace and thus being transformed, to communicate the joy in knowing Him to everyone we meet… This to me is the ideal of the Dominican life and one of the major reasons that attracted me to the Order.”

He completed two years studying philosophy in Italy and then a four-year theology degree in Belfast before he enrolled in 2009 at the Pontifical Irish College in Rome.

Over a hundred participants from all continents gathered in Rome for the first world congress on the dangers children and adolescents face in the internet, informed Vatican Radio

The Pontifical Academy for Life has relaunched an appeal calling for ethics in artificial intelligence. The petition is contained in the article “Contributions from the Catholic Church to Ethical…