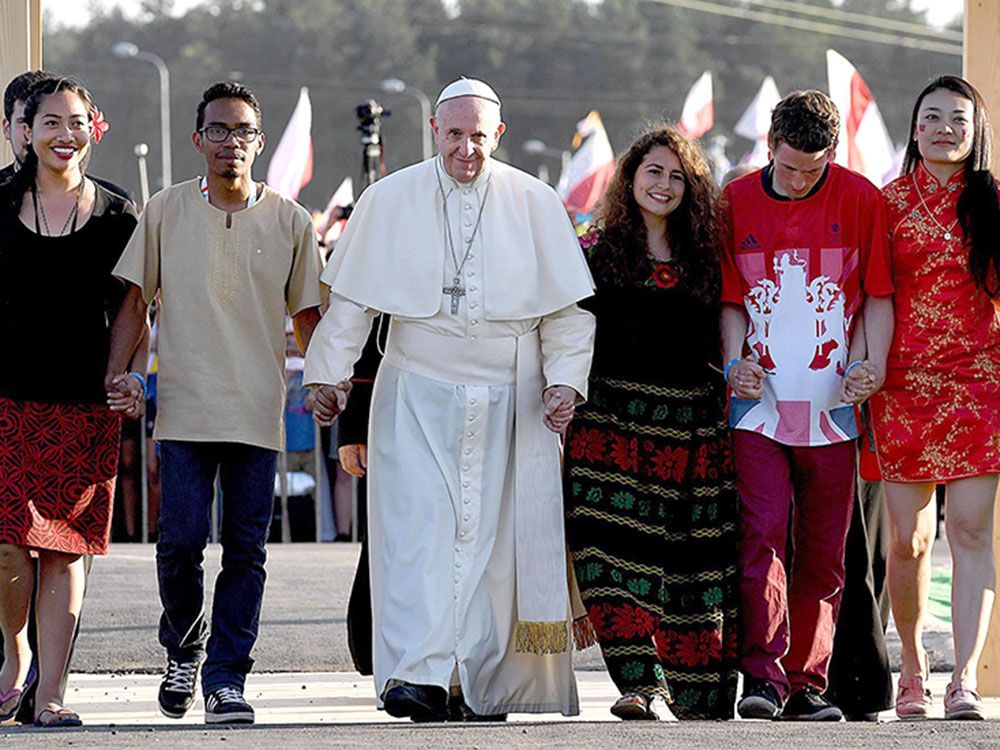 VATICAN: Youth: Theme for the synod of bishops

“Young people, faith and vocational discernment” is the theme Pope Francis has selected for the XVth General Assembly of the Ordinary Synod of Bishops taking place October 2018 in the Vatican.

According to a statement by the Holy See Press Office, the upcoming Synod’s theme is an “expression of the pastoral concern of the Church for young people, and is in continuity with what emerged from the recent synodal assemblies on the family and the contents of the post-synodal Apostolic Exhortation, Amoris Laetitia.

Through this theme, the Church – the statement noted – wishes to “accompany the youth in their existential path to maturity so that, through a process of discernment, they can discover their life plan and realize it with joy, opening the encounter with God and with men and actively participating in the building up of the Church and society.”

As is customary, the Pope’s decision followed consultations with the Episcopal Conferences, the Eastern Catholic Churches and the Union of Superiors General. The Holy Father had also heard suggestions made by parents taking part in the last synodal assembly and the opinion of the XIVth Ordinary Council.

The Synod of Bishops is an assembly of bishops from various regions of the world. On September 15, 1965, it was created by Pope Paul VI in order to respond to the desire of the Fathers of the Second Vatican Council to keep alive the good spirit born of the conciliar experience.

General Assemblies of the Synod of Bishops may be ordinary and extraordinary. The Synods’ extraordinary assemblies address issues that require rapid resolution, and appoint fewer members, in order to facilitate rapid discussion of the issues.

The last Synod on the Family received much media attention. Moreover, as explained on several occasions by Pope Francis, it was a journey that lasted two years, and its fruit was Pope Francis’ Apostolic Exhortation on the Family, Amoris Laetitia.

ETHIOPIA: A Plea For Peace

A Catholic missionary has sent out a plea for peace from war-torn Ethiopia. The missionary, who cannot be named for security reasons, spoke about the situation in Northern Ethiopia, where the conflict…