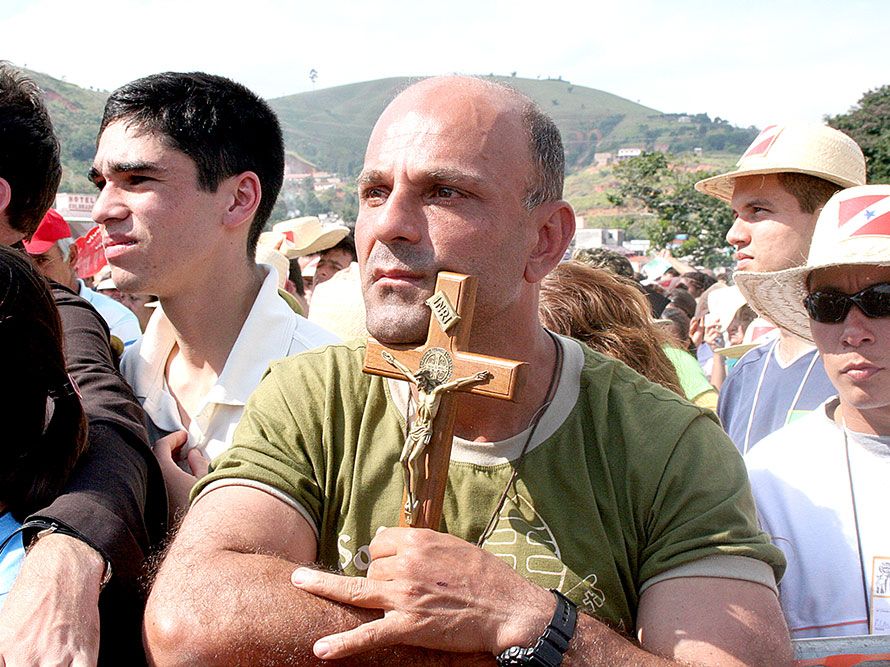 The number of Catholics in the world is increasing: almost 1.3 billion, 17.7 percent of the world’s population of 7.6 billion inhabitants. According to figures from the Church’s Book of Statistics (data related to 2015), the baptized are 12.5 million more than the previous year (2014).

This data was published by Agenzia Fides in a special dossier on the occasion of World Mission Day, which was celebrated on October 22, 2017. The dossier offers a wealth of statistical information about the Catholic Church around the world.

A few statistics of interest:

The Catholic Church runs 216,548 schools in the world, attended by more than 60 million pupils.

There are about 118,000 Catholic social and charitable institutions (hospitals, care homes for people with leprosy, orphanages, homes for the elderly) scattered throughout the world.

The sexual abuse crisis inundating the whole Church like a tsunami has the potential to cause long-term damage, chaos and even a schism, says a bishop in Australia. “It is the biggest crisis since the…

An aging population and a low birth rate represent a serious threat to South Korea, Asia’s fourth largest economy, especially now that it faces an economic slowdown. In order to counter the trend, the…