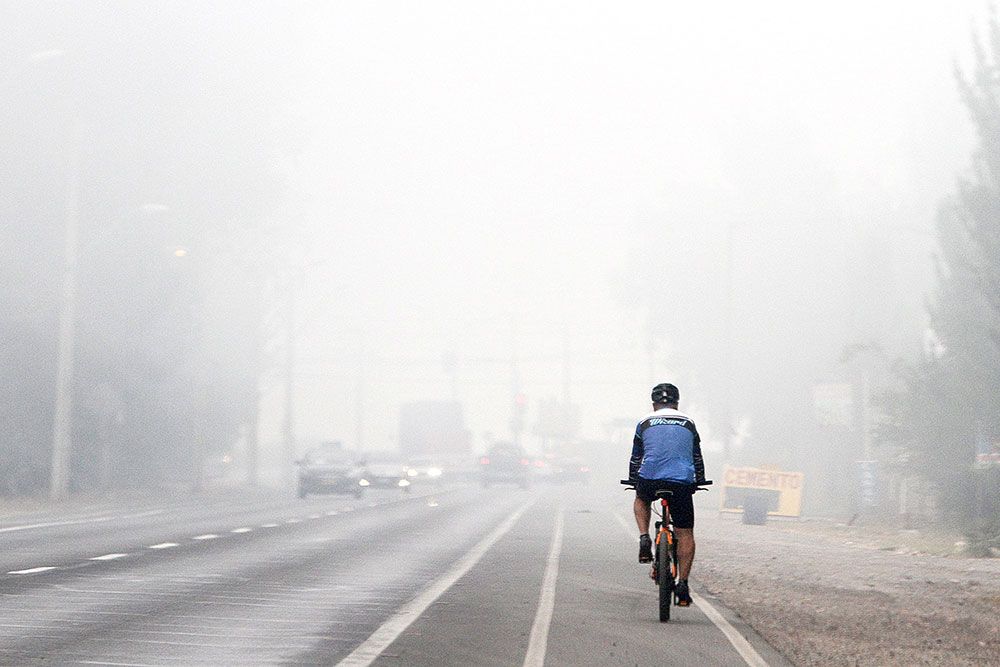 Pollution kills at least nine million people and costs trillions of dollars every year, according to the most comprehensive global analysis to date, reported The Guardian newspaper.

Toxic air, water, soils and workplaces are responsible for the diseases that kill one in every six people around the world, the landmark report revealed, and the true total could be millions higher because the impact of many pollutants are poorly understood. The deaths attributed to pollution are triple due to Aids, malaria and tuberculosis combined.

The vast majority of the deaths occur in poorer nations and in some, such as India, Chad and Madagascar, pollution causes a quarter of all deaths. The international researchers said this burden is a hugely expensive drag on developing economies.

“Pollution is one of the great existential challenges of the [human-dominated] Anthropocene era,” concluded the authors of the Commission on Pollution and Health, published in the Lancet. “Pollution endangers the stability of the Earth’s support systems and threatens the continuing survival of human societies.”

Low-income and rapidly industrializing countries are the worst affected, suffering 92% of pollution-related deaths, with Somalia suffering the highest rate. India, where both traditional and modern pollution are severe, has by far the largest number of pollution related deaths at 2.5 m. China is second with 1.8 m, with Russia and the U.S. also in the top 10.

“Pollution has not received nearly as much attention as climate change, or Aids or malaria,” Dr. Palmela Das, the executive editor of the Lancet journal, said.

PHILIPPINES: A bible for every family

To distribute a copy of the Bible to every family in the Philippines: the project that started in 2008 is becoming a reality, thanks to the project “May They Be One Bible Campaign,” says the Auxiliary…