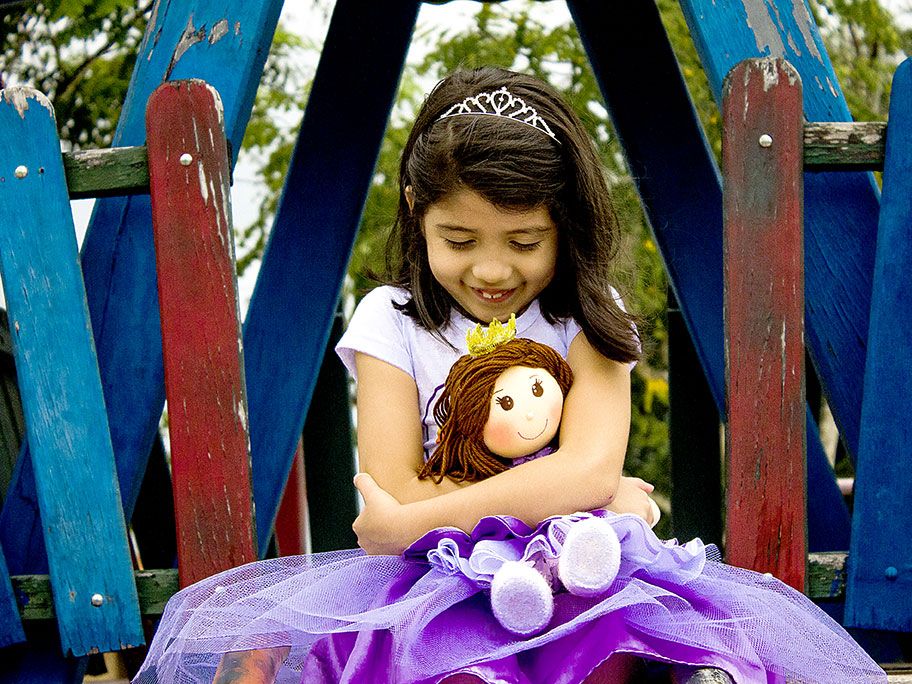 A God of Life

Mission in the name of Jesus has this aim – the regeneration of life! The question is: How do we heal our life’s wounds? How do we regenerate life? The answer is simple: by love

On December 8, 1965, feast of the Solemnity of Mary Immaculate, a spectacular liturgical ceremony signed the conclusion of Vatican II (1962-65). In front of St. Peter’s Basilica, Pope Paul VI presided at the solemn mass together with the 2,500 Council Fathers i.e. the bishops of the entire Catholic World, the non-Catholic invited observers, the council officials, the civil dignitaries and an overwhelming crowd of faithful who filled St. Peter’s square to capacity.

The Pope in his homily greeted the world in the name of the Council: “This greeting is, first of all, universal. It is extended and broadened to the entire world. How could it be otherwise if this council was said to be and is ecumenical, that is to say, universal? From this Catholic center of Rome, no one, in principle, is unreachable; in principle, all people can and must be reached.”

“For the Catholic Church, no one is a stranger, no one is excluded, no one is far away. Every one to whom our greeting is addressed is one who is called, who is invited and who, in a certain sense, is present. This is the language of the heart of one who loves. Every loved one is present! And we, especially at this moment, in virtue of our universal pastoral and apostolic mandate, we love all, all people…”

“Ours is a greeting, not of farewell which separates, but of friendship which remains…our greeting would desire to reach the heart of every man, to enter therein as a cordial guest and speak in the interior silence of your individual souls, the habitual and ineffable words of the Lord: ‘Peace be with you!’”.

God’s Dream for Humanity
Here Paul VI became almost poetic in his passion to make humanity understand that something new and great had happened: “Behold, this is our greeting. May it rise as a new spark of divine charity in our hearts, a spark which may enkindle the principles, doctrine and proposals which the Council has organized and which, thus inflamed by charity, may really produce in the Church and in the world that renewal of thoughts, activities, conduct, moral force and hope and joy which was the very scope of the council.

“Consequently, our greeting is in the ideal order. Is it a dream? Is it poetry? Is it only a conventional and meaningless exaggeration, as often happens in our day-to-day expression of good wishes? No. This greeting is ideal, but not unreal because man preserves an unquenchable yearning toward ideal and total perfection, although of himself he is incapable of reaching it.”

At the end of the mass, the messages of the Council were consigned to lay representatives. It was touching to see that, in his solitude, Jacques Maritain, the great Catholic philosopher, had a moment of glory when Pope Paul VI, his pupil and admirer, who had invited him as observer to the Council, entrusted the “Message to Men of Thought and of Science” to him.

Bear Witness to the Light
Just a few years after the upheaval of World War II, the western world had experienced a stupefying technical, scientific, and economic expansion that had given countless people occasion to put their trust in material goods even while millions of people lived in devastating poverty and suffering.

Militant atheism abounded, and the world was undergoing a grave spiritual crisis. The Church’s response to the crisis of humanity as it manifested itself in the middle of the twentieth century parallels what John’s Gospel says about John the Baptist: “He came for testimony, to bear witness to the light, that all might believe through him.”

The time of Vatican II represented the peak for the Catholic Church. Very soon the implementation of the Council especially in the reforms regarding its internal life (e.g. priests and religious) brought about an unexpected wind of rebellion that gave origin to the largest exodus of priests and religious to be compared only with what happened at the time of the protestant reformation.

Dogmatic and moral theologians ventured in uncharted and controversial fields causing reaction and polarization in the Catholic Church. The implementation of the Council was the commitment and the anguish of the popes – the subtle and tormented Blessed Paul VI and especially the powerful and charismatic Saint John Paul II in his very long pontificate of 27 years and of Benedict XVI. It is still the challenge of Pope Francis.

Upbeat Against Crisis
In a way, that’s not surprising. Blessed John Henry Newman, eminent 19th century British convert and theologian, once remarked that it was “rare” for an ecumenical council not to be followed by “great confusion. The century following each council has ever been a time of great trial,” Cardinal Newman said at the time of Vatican Council I (1869-70). He added that Vatican I “seems likely to be no exception.” And so it was with Vatican II.

Several years after it ended, the French theologian Father Yves Congar, himself a major influence on Vatican II’s thinking, wrote that the council had “many very substantial fruits.”  But it also had another, unexpected result: in opening up doors and windows in the Church, he said, “the crisis also entered.”

In 1985, a Special Synod of Bishops was convened to evaluate the impact of the Council and its implementation. The evaluation was substantially positive. John Paul II had expressed the same position earlier the same year: “Vatican II remains the fundamental happening of the contemporary Church: fundamental in order to deepen the spiritual riches entrusted to her by Christ himself who through her and by means of her prolongs and shares with us human beings the Mysterium Salutis (The Mystery of Salvation), his redeeming work. Fundamental also for the fruitful contact with the contemporary world for the purpose of evangelization and dialogue at all levels and with all people of good will.”

The Third Millennium
A very important moment in the life of the contemporary Church was the celebration of the great jubilee of the 2000 years of Christianity when Pope John Paul II officially asked forgiveness for the sins of the Church committed in previous centuries and once again managed to visit the Holy Land and perform emotional signs of dialogue with the Jews and the Moslems.

The preparation of the great jubilee stimulated the search and documentation about Christians who had witnessed Christ through martyrdom. An impressive documentation was collected that showed how the 20th century had been a century of martyrs.

The fundamental orientations of Vatican II constitute the official position of the Church in its leadership and in the body of the faithful: ecumenism and the search for unity among Christians; respect and tolerance; dialogue towards the non-Christian religions; acceptance of the principle of freedom in the civil life of society; and collaboration with the positive forces in society for justice and peace.

But new challenges to Christian life and the life of the Church are again appearing in the world’s changed circumstances.

The population explosion and the movement of migration have increased considerably the non-Christian population of the world and brought large numbers of non-Christians into the traditional areas of Christianity, especially in Europe. The process of secularization and the spreading of materialism and consumerism has eroded the Christian practice in Europe and North America.

Christ is the Lord of History
A wave of militant atheism is claiming the minds of the members of the developed countries. Pope Benedict XVI was the champion in the fight against “relativism” or the lack of absolute truths in the understanding of the world and life and in the moral world. The wrong enlargement of the concept of human rights to abortion, practicing homosexuality and assisted suicide is creating a gap between the position of the Catholic Church and the life practice of large sectors of the population.
Reaction to the past colonization often becomes persecution for Christian communities in countries where they are the minority. The pressure of Islam is reducing almost to zero the Christian presence in the Middle East and especially in Palestine.

The conciliatory attitude of the Catholic Church in ecumenical matters has offered a weak flank to the unforeseen attack of numerous new Protestant sects totally alien to ecumenism. But it is the lack of vocations to the diocesan priesthood that is perhaps the greatest threat to the church’s survival and progress in the future.

The time of optimism seem to have passed, notwithstanding the strong witness of joy and the popularity of Pope Francis. The Catholic Church appears to live through a moment of contraction, weakness and persecution, once again like the boat of Peter embattled by the huge waves of time, but always trustful in the wisdom and faithfulness of the helmsman in the mysterious presence of Jesus Christ, the Lord of History, who promised His Church that “the gates of the underworld shall never prevail against it.” (Matthew 16:18)

Today, as in the time of Jesus of Nazareth, political power structures dominate peoples so as to further their status and increase their wealth. Only lifestyle changes, political consciousness, and…

“Hallowed Be Thy Name”

The Lord’s Prayer invites us to acknowledge the holiness of God. It urges us also as God’s children, to pray and to manifest His holiness in the world through our lives.

Do Not Abandon Us To Temptation

In the Lord’s Prayer, we ask Him to grant us the grace not to succumb to temptations. Through the power of the Holy Spirit, prayer, sacrifice, and the support of good people, we are given this grace.