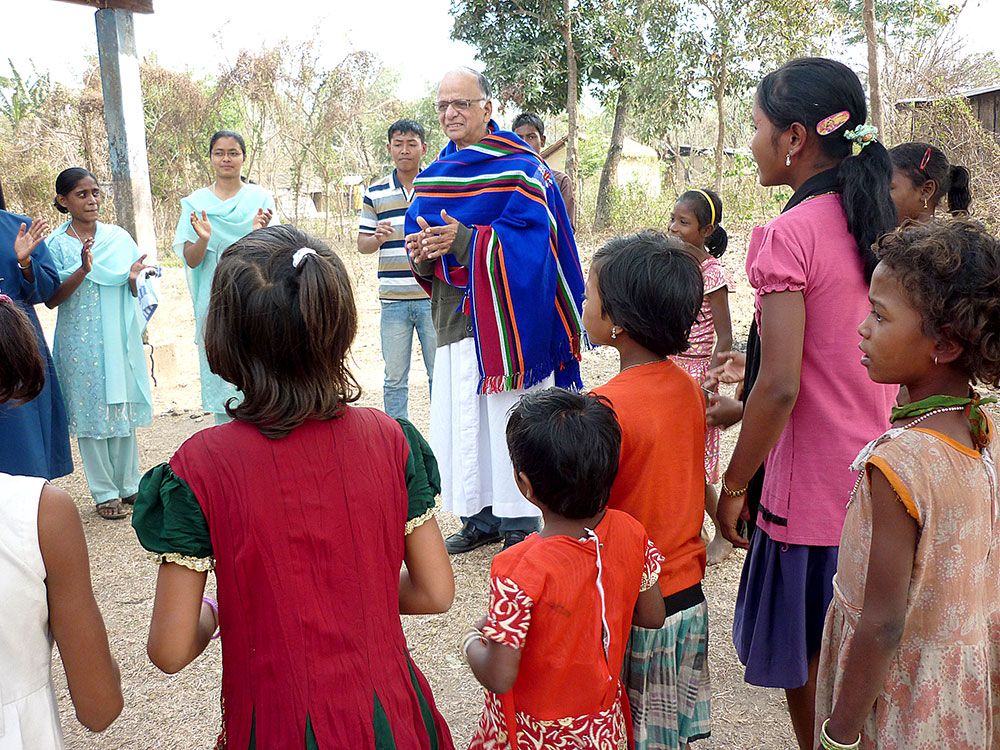 “The media reported recently that a 21-year-old Dalit man was beaten to death allegedly by a group of upper caste men in the Anand district of Gujarat. He was killed only for reasons of caste,” said retired Archbishop Thomas Menamparampil of Guwahati (in photo).

The Indian Catholic website, mattersindia.com, refers to recent studies and investigations that reveal widespread discrimination against the Dalits, especially in rural districts. “The government of Gujarat did not manage to stop the discrimination against Dalits and attacks on innocents continue,” the Archbishop alleged.

The term Dalit denotes “outcasts” or fifth caste in the Hindu social and religious system, which also includes tribal groups. The Indian Constitution provides strict action against atrocities on Dalits, but the law has not been enforced.

The daily Times of India reported these figures of crimes against the Dalit. “The cases of atrocity against the outcasts grew dramatically from 26,127 in 2005 to 45,003 in 2015. Analysts say that after the Bharatiya Janata Party (BJP) took power, atrocities against the Dalit have increased.”

“As long as a government influenced and guided by the ideology of Hindutva and Manu Smriti remains in power, discrimination and violence on the Dalits are set to increase. The new generation of Dalit leaders has to work together with secular forces to prevent the drift of Indian society towards Manu Smriti.”

Pollution kills at least nine million people and costs trillions of dollars every year, according to the most comprehensive global analysis to date, reported The Guardian newspaper.

The sexual abuse crisis inundating the whole Church like a tsunami has the potential to cause long-term damage, chaos and even a schism, says a bishop in Australia. “It is the biggest crisis since the…