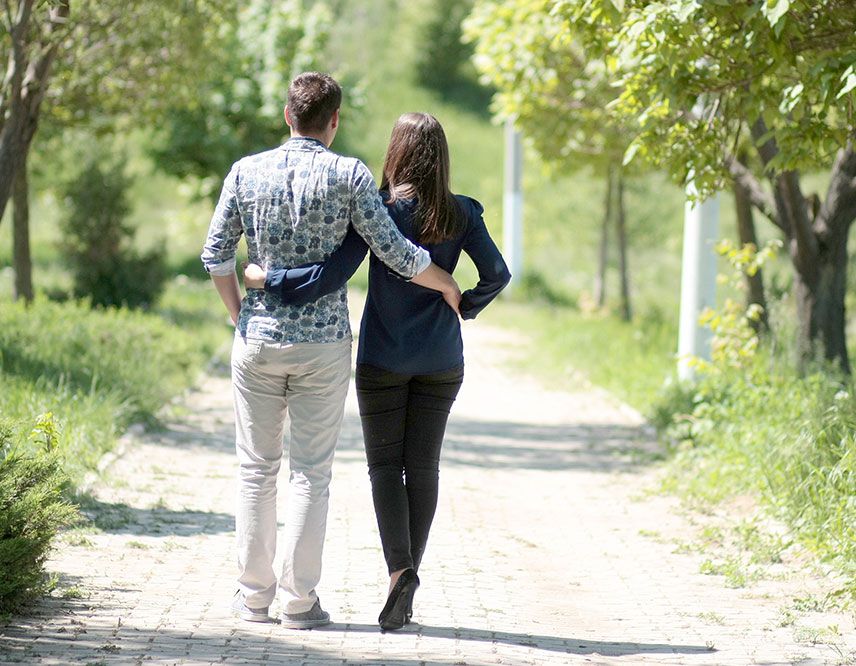 Experiencing romantic love is important in marriage, but the idea that romantic love is necessary for a couple’s success simply is not true. In fact, marital research is quite clear that the foundation of marriage is a profound friendship between the spouses.

By friendship, clinical psychologist Dr. John Gottman means: a mutual respect for and enjoyment of each other’s company. These couples know each other intimately—they are well versed in each other’s likes, dislikes, personality quirks, hopes, and dreams. They have an abiding regard for each other and express this fondness not just in big ways but through small gestures day in and day out (The Seven Principles for Making Marriage Work: A Practical Guide from the Country’s Foremost Relationship Expert, p. 21).

Anyone who is married will tell you that romantic love comes and goes. C.S. Lewis pointed out in his work Mere Christianity that people can promise to act a certain way forever, but that no one can promise to feel a certain way forever. Emotions come and go and then come again. One minute you may feel like watching a comedy, the next drama, and after seeing more selections, you may feel like only reading a book. Emotions are capricious and basing a lifetime decision upon them is a precarious decision.

Still, therapists will tell you that numerous couples and individuals come into their offices and state that they have fallen out of love and now wish to divorce. But when you dive into why the spouses no longer feel in love, therapists inevitably find that the couple has ceased doing what I call fundamental marital behaviors. Or as Dr. Gottman would claim, the couple has allowed their knowledge of each other’s love maps to fade, that they no longer turn towards each other, and thus their fondness for each other and their marital friendship begins to wither.

Building love maps means that a couple needs to know each other inside and out. What is your spouse’s favorite color? How about his favorite food? Who does she currently dislike in her life? To whom does he get along? A couple with strong love maps can answer these questions both quickly and accurately.

While on the surface these questions may seem trivial, knowing the answers to these questions tells your spouse that you 1) pay attention to her and 2) care about her life. Remember that we are made to be seen by others (Ps. 139), and that we are meant to live in both life and love giving communities (Acts 2:44).

The couple with a strong fondness and admiration system also puts a positive spin on their relationship. Having a positive spin on a relationship means that we develop a more realistic understanding of our relationship. For example, your spouse may have said hurtful things to you in the past. No one asks that you ignore that, but it would be helpful for your marital friendship if you sought to excuse her behavior by explaining how she may have been tired that day.

Turning Towards Each Other
Marital conflict partly has its origin in whether or not a spouse feels that the other is doing what is called “turning” towards him. When a spouse turns towards the other, she is making an active choice to do something nice for the spouse (e.g. taking out earlier trash), or she is engaging in something that she finds annoying, but her spouse finds exhilarating.

From a Christian perspective, turning towards your spouse fulfils both the Golden Rule (Lk. 6:31) and St. Paul’s exhortation in Romans: “Be devoted to one another in love. Honor one another above yourselves (12:10).”

Let’s Be Friends
We can see how marital friendship, and not emotional-romantic love, is the foundation of a successful marriage. Feelings come and go as anyone can tell you, but friendships tend to stick around for some time, especially when we put the proper work into them. Such work revolves around consistently being curious about our spouse’s interests, admiring his thoughts and achievements, and seeking to respond to his bids for connection. Unlike the movies, marriage is tough work, but any couple will tell you that done right, it is well worth the effort.
First published in “Mind & Spirit” online magazine.