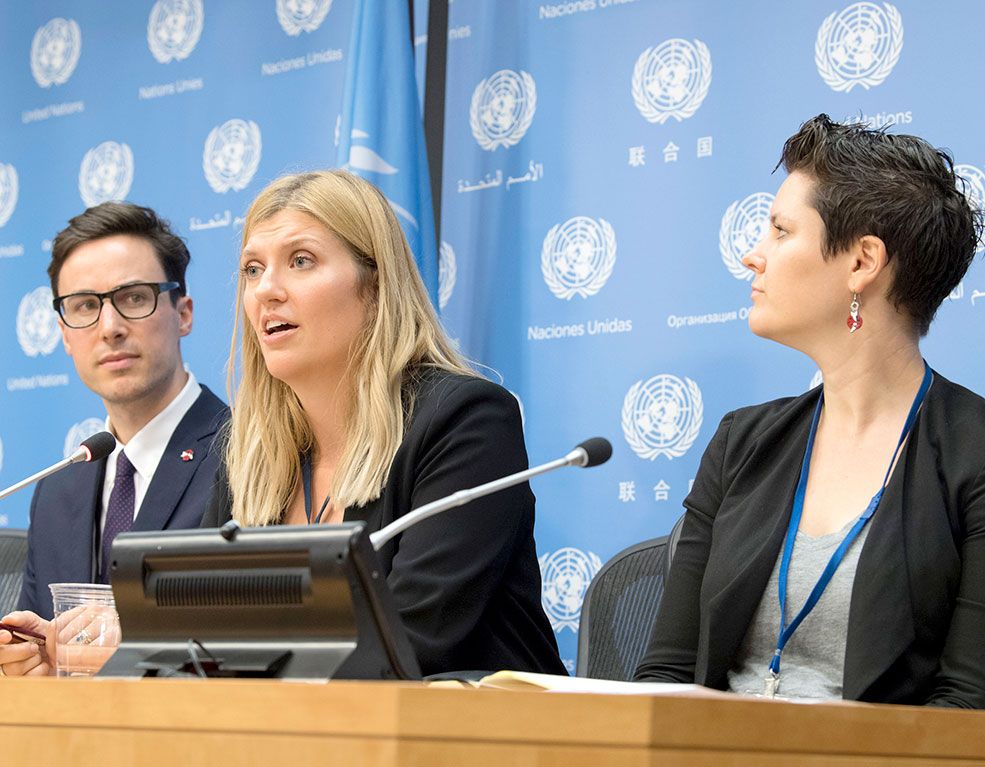 In what leading campaigners are describing as “a new chapter for nuclear disarmament”, the ratification of the Treaty on the Prohibition of Nuclear Weapons will now come into force on January 22, after Honduras became the 50th Member State to ratify.

The UN Secretary-General António Guterres in a statement commended all the countries whose ratification of the accord, approved by 122 nations at the General Assembly in 2017, helped bring the ban on weapons this far, singling out the work of civil society groups.

Chief among those is the International Campaign to Abolish Nuclear Weapons (ICAN), which was awarded the Nobel Peace Prize in 2017. Executive Director Beatrice Fihn (center) declared that the ICAN coming into force was “a new chapter for nuclear disarmament. Decades of activism have achieved what many said was impossible: Nuclear weapons are banned.”

“There is great hope for the future of evangelization in East Timor but it is always necessary to strengthen the faith of our community,” said Salesian Bishop Virgilio do Carmo da Silva, Diocese of…

PUERTO RICO: Appeal for the rebirth of the country

El Salvador has become the first country in the world to ban mining for gold and other metals. The vote by its legislative assembly on March 29 marked the culmination of a multi-year campaign in which…