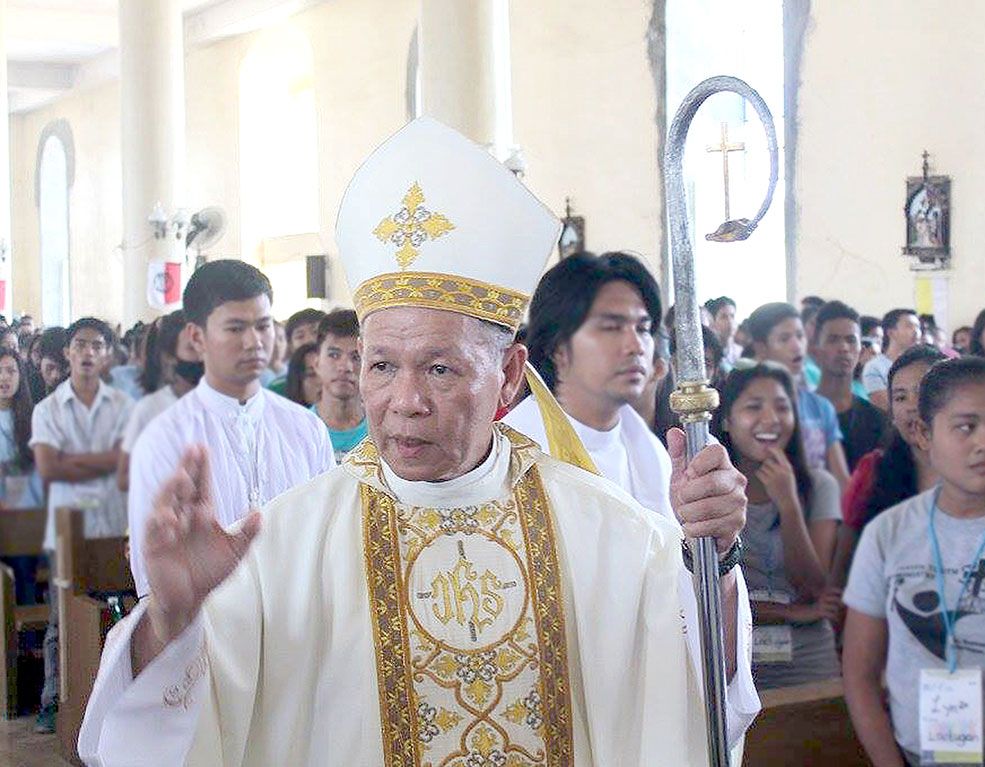 The country’s new cardinal said that protecting human rights must be at the heart of the Church’s mission. Cardinal Jose Advincula of Capiz said that defending the dignity of every person is the key to confront the many social problems afflicting the nation. “The Church has to see to it that the human dignity and the human rights of the people are respected,” said Advincula.

Coming from a lesser-known diocese, the 68-year-old cardinal admitted he was surprised by the appointment. “This might be a way the Holy Father wants to convey to the people the presence of the Church in the peripheries,” he said.

He added that it might be also because he had been establishing mission stations and mission schools in far-flung areas. “I always thought that the Church has to be closer to the people, especially those that are in the peripheries,” Advincula said.

Pope Francis will be traveling to the Democratic Republic of Congo (DRC) and South Sudan in July, having accepted invitations from the Heads of States and Bishops. The Pope will therefore be visiting…