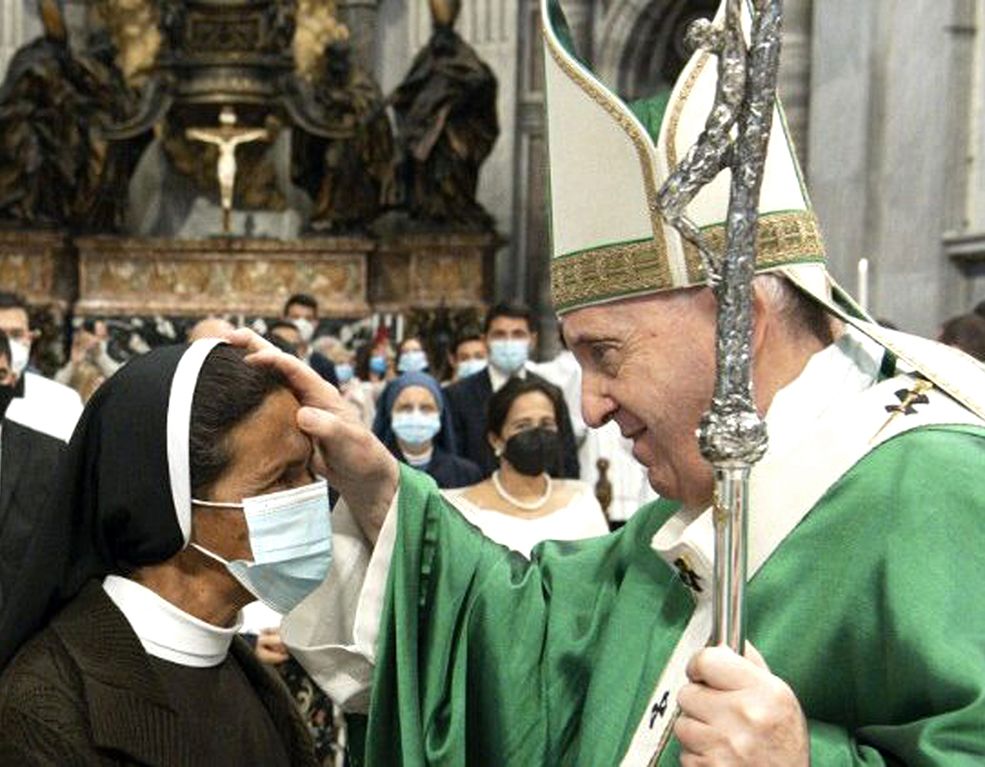 A Colombian religious missionary, who was released recently in Mali, nearly five years after she was kidnapped by Islamic militants, has said faith and prayer helped her survive her ordeal.

Sister Gloria Cecilia Narvaez Argoti (in photo) of the Congregation of the Franciscan Sisters of Mary Immaculate was abducted on February 7, 2017, and was freed on October 9 this year, following months of negotiations involving the Holy See and Colombian bishops. The following day, she was in Rome and attended the papal General Audience.

Speaking to Vatican News, Sr. Narvaez said she had a “good humane relationship” with her kidnappers based on reciprocal respect, though she felt she was treated like a stranger because of her religious status and Catholic faith: “They always repeated that Islam was the true religion. I let them speak with respect, but I could perceive they rejected me for being a Catholic and a nun.”