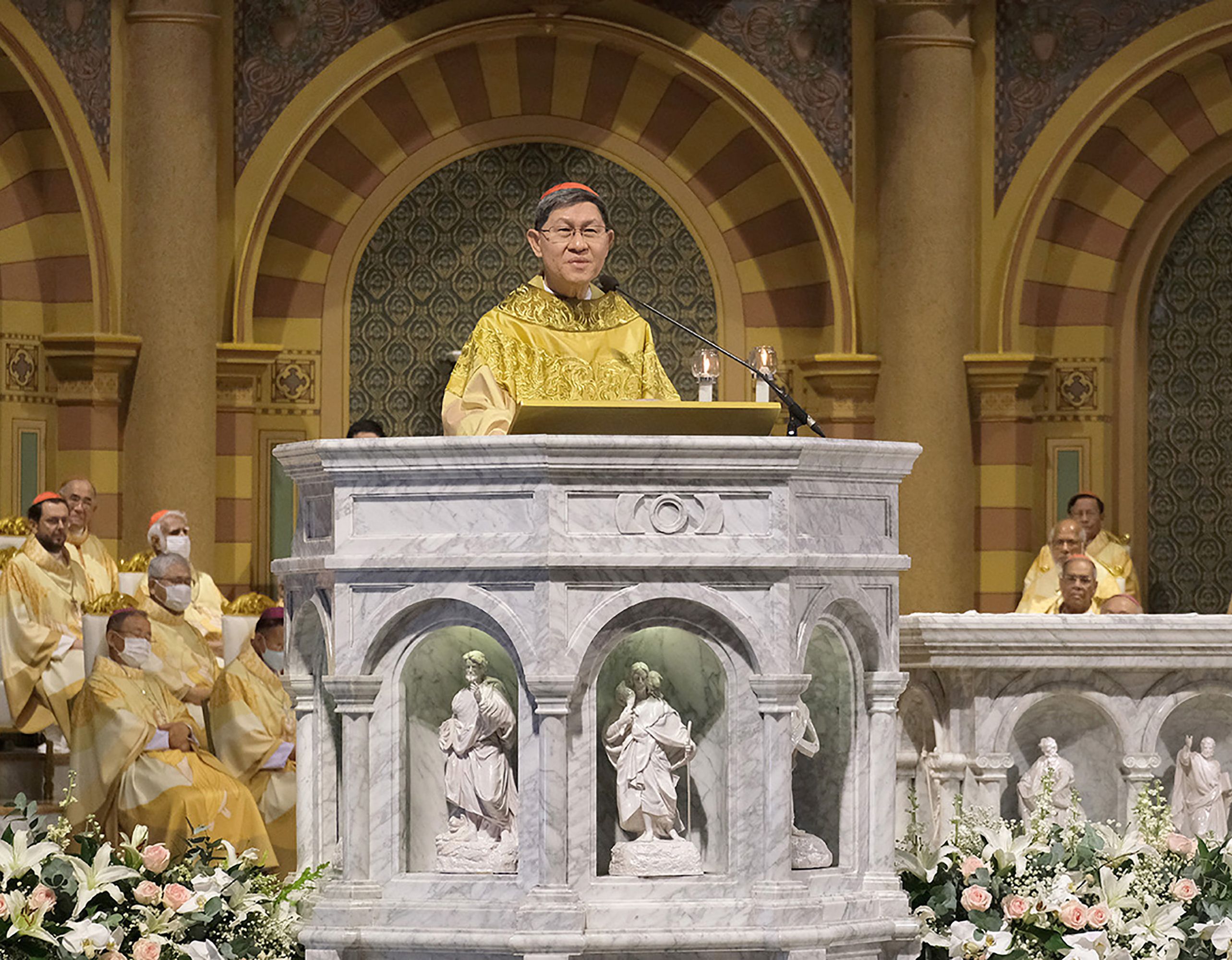 Cardinal Luis Antonio Tagle has defended the Vatican’s decision to renew its provisional agreement with China on the appointment of bishops. The Filipino cardinal said that the Holy See signed the agreement “to safeguard the valid apostolic succession and the sacramental nature of the Catholic Church in China.”

When asked for his response to critics of the agreement who say that the Holy See’s dealings with Beijing have led to the Vatican’s silence on the sufferings and problems of Chinese Catholics, Tagle said:

“In dialogue, the Holy See has its own respectful style of communicating with representatives of the Chinese government, but which never ignores and indeed always makes present the situations of suffering of Catholic communities, which sometimes arise from inappropriate pressures and interference.”

Tagle said that the open channel for dialogue with Chinese government authorities has been good in itself.

The war in Ukraine will result in expensive food and energy for the next three years, the World Bank has warned, intensifying fears that the global economy is heading for a rerun of the weak growth…

The U.S. Administration’s decision to move its embassy in Israel from Tel Aviv to Jerusalem “is a slap in the face of Palestinians, Christians, Muslims and all the Arabs”, said the Maronite Patriarch…

“It is scandalous that military expenditures continue to be on the rise, diverting potential resources from addressing poverty, inequality, injustice, education, and health,” affirmed Msgr. John…