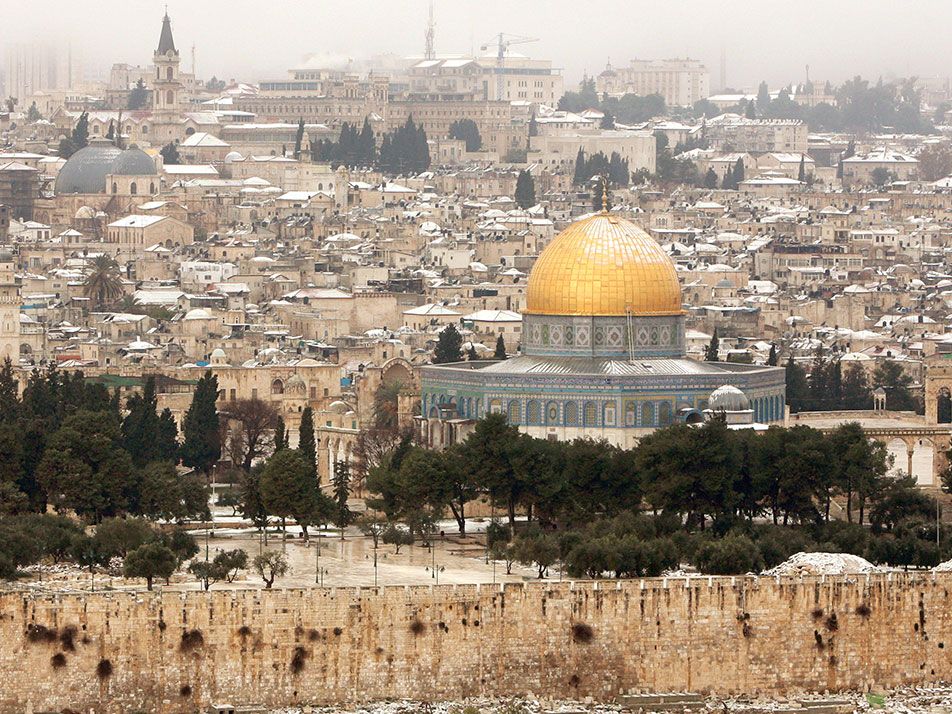 The U.S. Administration’s decision to move its embassy in Israel from Tel Aviv to Jerusalem “is a slap in the face of Palestinians, Christians, Muslims and all the Arabs”, said the Maronite Patriarch Béchara Boutros Raï on the consequences of the controversial step taken by the American leadership regarding the recognition of Israeli sovereignty over the entire Holy City, reported Agenzia Fides.

The Maronite Primate further added that President Donald Trump’s move “has demolished the peace efforts between Israel, Palestine and Arab countries, has fuelled the fire of a new intifada and transformed Jerusalem, the city of peace, into a city of war.”

Also the Greek Orthodox Patriarch of Antioch, Yohanna X Yazigi, strongly criticized the American decision to establish its embassy in Jerusalem, calling it “a violation of international law” and a serious injustice to the Palestinians, destined to fuel conflicts and sabotage all peace attempts in the region.

Pope Francis believes that memory–far from being a static, inflexible recollection of the past–has dynamic and transformative power that can influence and foster unity, a Vatican press release said…