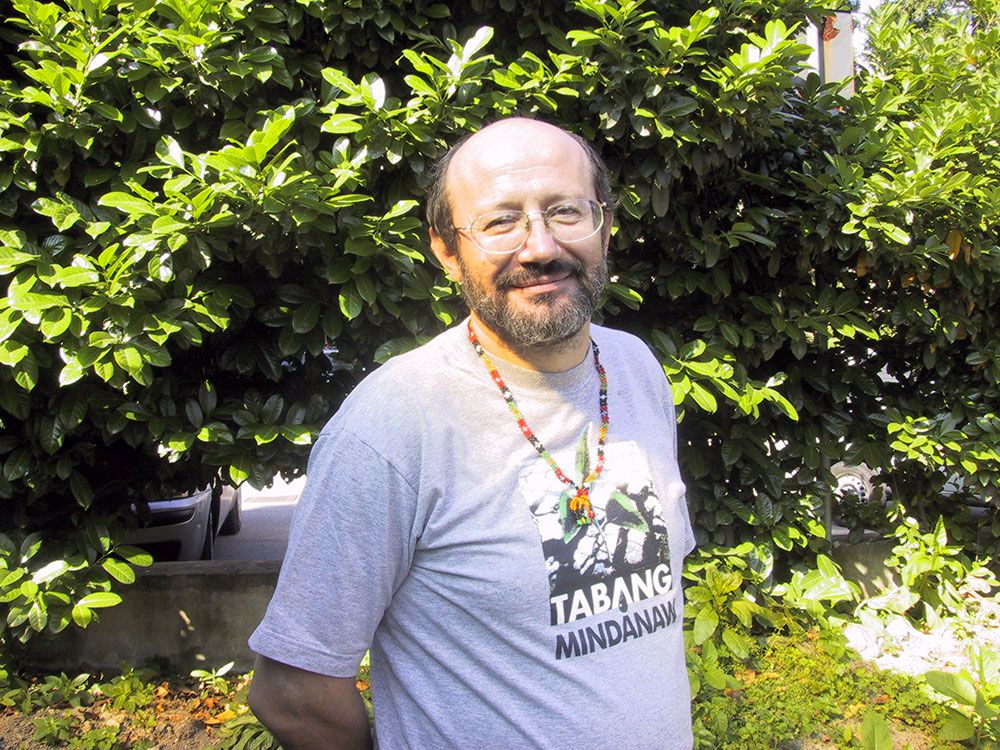 The Philippines’ Department of Justice has ordered the filing of charges against two ranking military men and several members of a militia group for the 2011 murder of an Italian priest in Mindanao, according to Ucanews.

Father Fausto Tentorio (in photo), a member of the Pontifical Institute for Foreign Missions who had worked with tribal people since 1978, was shot dead inside his church compound in Arakan town, in the southern island of Mindanao, on Oct. 17, 2011.

State prosecutor Peter Ong said Father Tentorio was “shot ten times” by members of the paramilitary group Bagani. The Italian priest was a known environmental activist and had spoken out against mining operations in Arakan town and nearby areas.

“What they did to Father Tentorio was the same thing they did to Father Marcelito Paez,” said Nardy Sabino of the Promotion of Church People’s Response. Father Paez, known for his human rights and social justice advocacies, was shot dead by gunmen on December 4, 2017.

SYNOD ON THE YOUTH: Youngster To Be Canonized

Blessed Nunzio Sulprizio will be canonized on October 14 during the month-long meeting of the Synod of Bishops on young people together with Blessed Oscar Romero, Paul VI and four others, informs the…