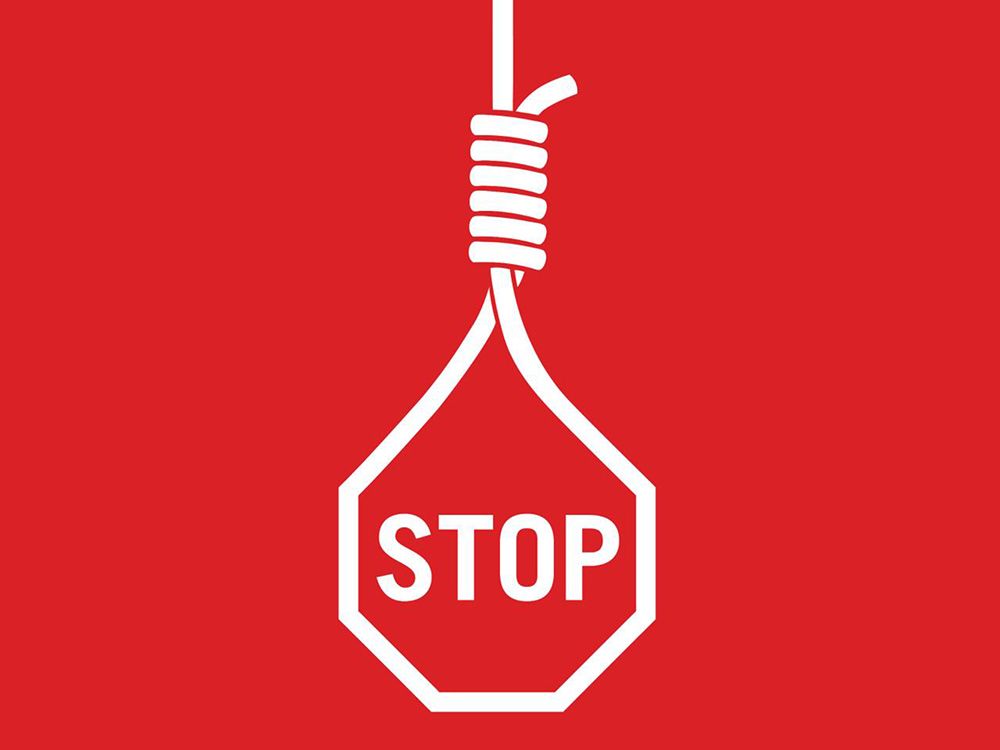 No to death penalty

The Association of Major Religious Superiors in the Philippines issued a statement expressing their opposition to a bill that will re-impose capital punishment. Human life is sacred, “must never be taken away, even in the case of someone who has done great evil.”

We, the members of the Association of Major Religious Superiors in the Philippines, express our opposition to the re-imposition of death penalty. We reiterate and uphold this stand against capital punishment, as well as the reasons for it, among them, that the practice brings no justice to victims, but instead fosters vengeance.

1. The death penalty has not proven to be an effective deterrent to crime. The reports of Amnesty International (the latest, in 2015) have been consistent through the years, showing that there is no correlation between capital punishment and the deterrence of crimes. Research has likewise been consistent, suggesting that criminals are mainly concerned about whether they’ll be caught, not what might happen to them afterward.

2. The death penalty has no retributive value; it does not result in the restoration of justice that has been violated by the act of the offender. Capital punishment may satisfy the desire for vindication, but this is not the desired end for a humane and Christian approach to punishment.

3. The death penalty does not address the issue of rehabilitation of the offender. On the contrary, it renders impossible any type or form of rehabilitation. Rehabilitation, which aims at transforming convicts into productive members of society, should be one of the major purposes of punishment. Capital punishment, however, totally gives up on this rehabilitative purpose.

4. The death penalty is not the sole answer to the issue of protection of society by the state. Such protection can be answered in alternate ways, like life imprisonment.

If death penalty is once again imposed, will it be a safeguard against the conviction of the innocent? Past executions have seen that almost all of those convicted are poor; will we see a repeat of this? The problem may be more of a matter of reforming the justice system, of cleaning the ranks of those enforcing the law, or of improving our penal facilities.

As religious and consecrated men and women, we are committed to reach out to the recipients of our respective apostolates: in the field of education, in socio-pastoral work, in Basic Ecclesial Communities. To them and with them, we will share our collective voice in speaking about the sanctity of human life and the need to respect it in whatever stage or circumstance.

We, thus, uphold the consistent teaching of the Church opposing the death penalty. Saint John Paul II beautifully puts our argument in a nutshell when, in a homily, he said: “A sign of hope is the increasing recognition that the dignity of human life must never be taken away, even in the case of someone who has done great evil. Modern society has the means of protecting itself, without definitively denying criminals the chance to reform. I renew the appeal I made, most recently at Christmas, for a consensus to end the death penalty, which is both cruel and unnecessary. (Homily at the Papal Mass in the Trans-World Dome, St. Louis, Missouri, January 27, 1999).

‘Christianity is the world’s most persecuted religion’

Brutal forms of persecution are happening to Christians in many countries throughout much of the world. According to international reports, the great majority of all religiously motivated violence and…

Deeply concerned about a “globalization of indifference,” Pope Francis, in his 2016 World Day of Peace message entitled “Overcome Indifference and Win Peace,” warns that “the first kind of…