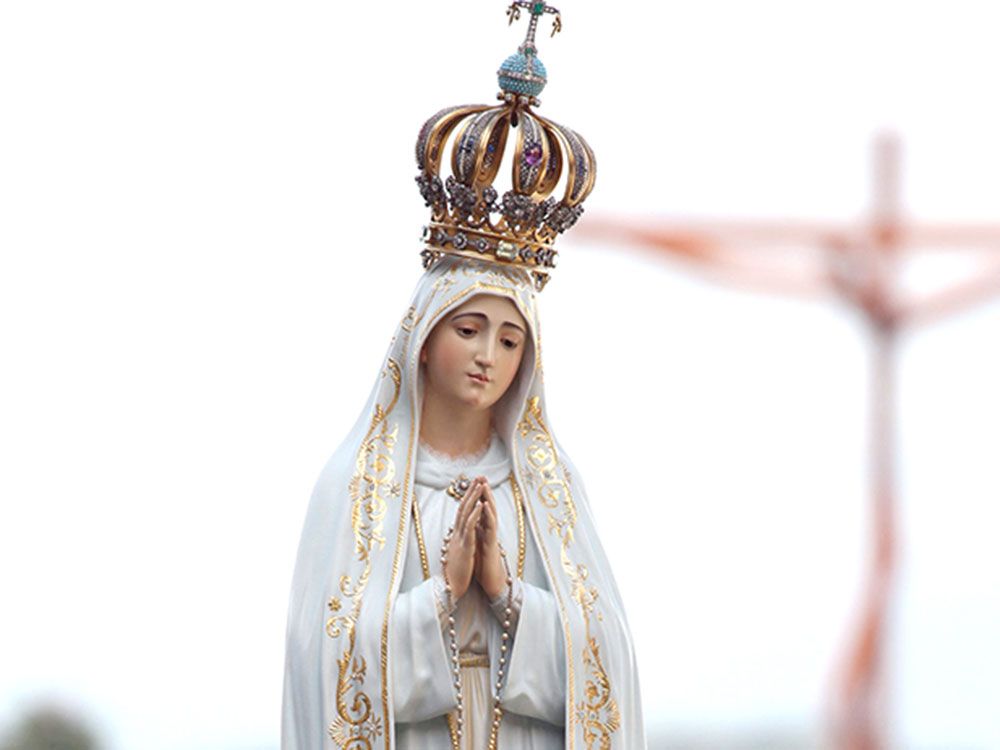 The Pope “will go on a pilgrimage to the Shrine of Our Lady of Fatima from May 12 to 13,” the Vatican announced. The pilgrimage will mark the anniversary of the Marian apparitions, which first began on May 13, 1917, when three shepherd children reported seeing the Virgin Mary.

The apparitions continued once a month until October 13, 1917, and later were declared worthy of belief by the Catholic Church.

Zimbabwe's Human Rights Commission (ZHRC) has accused police of brutality and violating the rights of protesters during anti-government demonstrations.

Following the results of the Colombian Referendum on the Peace Agreements, held on October 2, with “No” emerging victorious (50.2% to 49.8% against) on a very low turnout (37.4% of registered voters),…