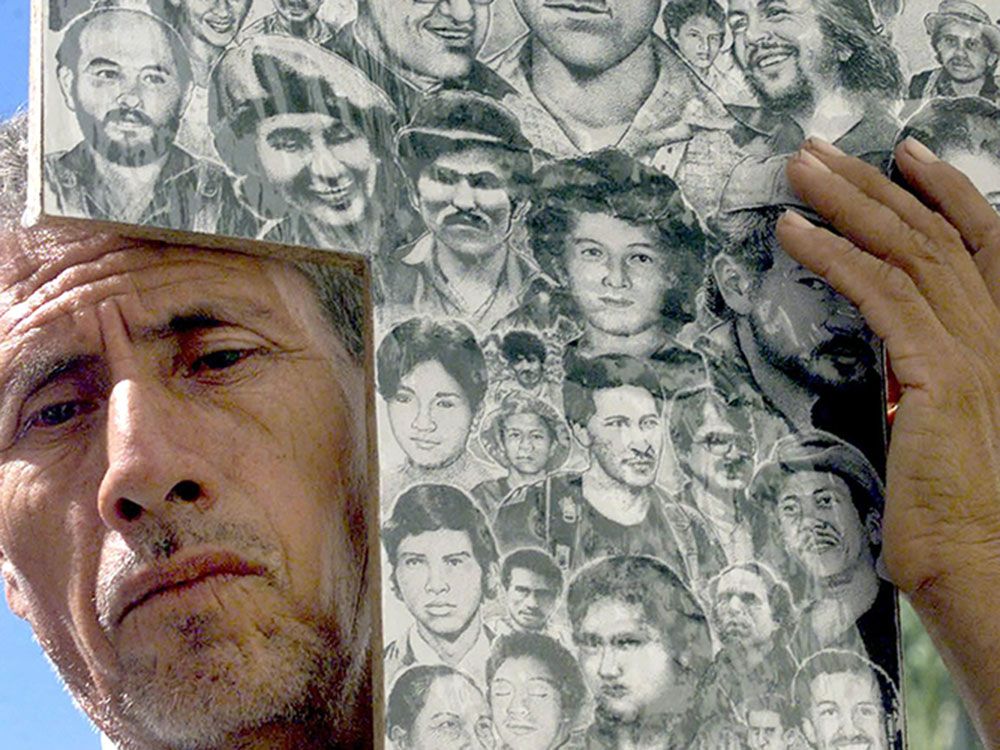 Once again the majority of the pastoral care workers in 2016 were killed due to attempted robbery and, in some cases, violently attacked – a sign of the climate of moral decline, economic and cultural poverty, which generates violence and disregard for human life.

In these situations, the priests, religious sisters and lay people killed were among those who loudly denounced injustice, corruption, poverty, in the name of the Gospel.

PHILIPPINES: Ready For “The Year Of Youth”

2019 will be the “Year of Youth” that will be solemnly opened on December 2, 2018 in Manila. “The celebration of the Year of Youth will be an occasion for experience, sharing, prayer, proclamation of…

“Shahbaz Bhatti was a man of deep faith and a fearless leader.” This is how Father Emmanuel Parvez, a parish priest of Faisalabad Diocese, remembered the Catholic minister on the 9th anniversary of…