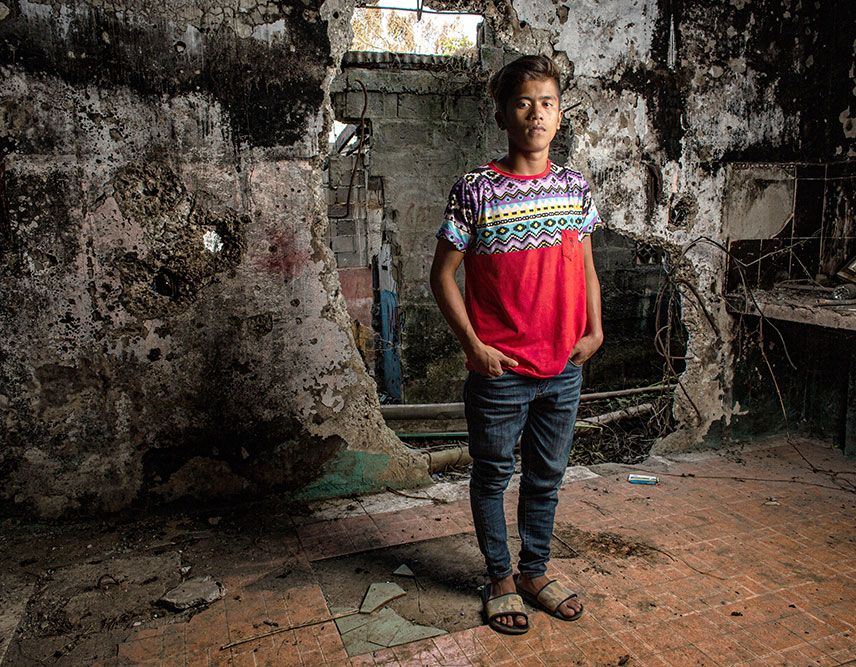 The United Nations International Children’s Emergency Fund or UNICEF has noted a three-fold rise in attacks on children since the start of the decade. It has verified more than 170,000 grave violations against children in conflict, or an average of 45 violations a day, making it a “deadly decade” against children.

“Attacks on children continue unabated as warring parties flout one of the most basic rules of war: the protection of children,” UNICEF Executive Director Henrietta Fore lamented.  With dozens of violent armed conflicts killing and maiming children and forcing them from their homes, the UNICEF chief said that for every act of violence against children that creates headlines and cries of outrage, “there are many more that go unreported.” Fore deplored that “conflicts around the world are lasting longer, causing more bloodshed and claiming more young lives.”

With “no let-up in the attacks and violence against children in sight,” UNICEF is calling on all warring parties to abide by their obligations under international law and to immediately end violations against children and the targeting of civilian infrastructures, including schools, hospitals and water infrastructure.

Fears are growing among Christians that China’s amended Regulations for Religious Affairs will lead to increasing suppression. Since Sept. 7, 2017, when Premier Li Keqiang announced the regulations…