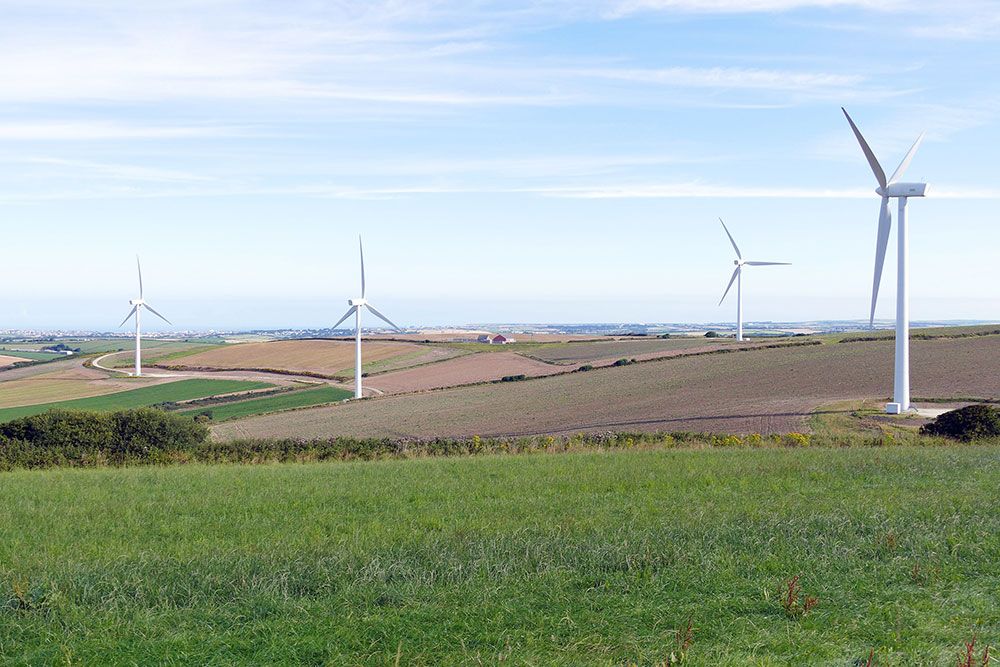 The world-famous economist Jeffery Sachs offers his thoughts on how to change the dominant economic system that creates injustice and inequality. He suggests getting world leaders to put the money that they waste on armaments into fighting poverty.

One of the great and inspiring visionary leaders in my lifetime was President John F. Kennedy. He said something very important in his inaugural address as president about half a century ago, which really defines, in my view, our modern era. President Kennedy said, “The world is very different now, for man holds in his mortal hands the power to abolish all forms of human poverty and all forms of human life.”

That is our existential reality. That is the meaning of modernity. We have in our hands the technologies, the know-how, the science, and the communications to abolish poverty. We also have at the same time, through the same technological know-how, the horrible power to destroy all forms of human life and, one can add, millions of other species as well. In President Kennedy’s time, the overwhelming risk of abolishing life was nuclear war.

What President Kennedy could not have known in 1961 is that we would soon have the “power” to abolish life in another means as well, and that is environmental damage. Among other things, for example, we’re creating so much pollution that the oceans are filled with our plastics, and the soils and waterways are polluted with our pesticides, our nitrogen fluxes, and our phosphorus from fertilizers and from many other industrial processes.

This is unprecedented. And so we face another crisis, of the kind that President Kennedy described a half-century ago. We are literally destroying the basis for our survival, our well-being and the very survival of millions of other species. So our challenge in our generation is sustainable development.

Worldwide Effort
Pope Francis made a statement in his encyclical in 2015, Laudato Sì, which is the most powerful moral call to action for the whole world that we have. He emphasized that Laudato Sì is not only a call to the Catholic faithful but also to the whole world.

We need a worldwide effort to face the ecological and social exclusion. We are a rich, technologically advanced and scientifically sophisticated world but the world economy does not produce justice. It does not ensure social inclusion, and it certainly does not protect creation.

Therefore we cannot depend on market forces or what economists call the “invisible hand” to protect us, to save us from ourselves. For that, we need a moral commitment; we need a diplomatic framework; we need a common plan for the world.

At the end of his speech, the 193 governments of the UN adopted a common framework called Agenda 2030 which includes 17 Sustainable Development Goals (SDG). These are the agreed goals for the entire world community, the closest thing we have to a common plan for our common home.

Let’s take a look for example at SDG 10, which is to reduce inequalities of income because the gaps between the super-rich and the desperately poor have reached proportions that are mind-boggling.

In fact, today, there are 2,208 billionaires in the world whose combined worth is about $10 trillion. A small part of their wealth each year could provide the funding for the schools, healthcare and all the other needs of the world’s poorest people.

Funding Human Development
Let me refer to another important message, one from Pope Paul VI in one of the greatest encyclicals of modern times, Populorum Progressio, the Progress of the Peoples written in 1967.

He said something very important, absolutely relevant for us, and it refers to Isaiah. He says a further step must be taken; he asked world leaders to set aside part of their military expenditures for a world fund to relieve the needs of impoverished people. What is true for the immediate war against poverty is also true for the work of national development.

Only a concerted effort on the part of all nations embodied and carried out by this world fund will stop these senseless rivalries and promote fruitful, friendly dialogue between nations. I like to call this the Isaiah Fund. In fact, this passage from Isaiah is inscribed in a plaza just outside the UN: “They will beat their swords into ploughshares and their spears into pruning hooks. Nation will not take up swords against nation, nor will they train for war anymore” (Isaiah 2:3-4).

If we can get the world leaders to put the money that they’re wasting on armaments into fighting poverty, how much we could accomplish! The world’s governments are going to waste almost $2 trillion this year on paying for the military. But if that money were used for peaceful purposes, we would end poverty, end hunger, get every child in school and give everybody access to health care, safe water sanitation, electrification, renewable energy. That’s all we need to do to shift from war to peace.

A new movement has also started, called “Move Humanity.” It calls on mobilizing at least 1% per year of the net worth of the world’s richest people to contribute to global problem-solving.

Since the world’s billionaires, as I noted, have $10 trillion of net worth, 1% of that is $100 billion a year. That’s enough to provide a place in school and access to primary health care for every child on this planet from just 2,208 people.

Economy Based On Trust
A young person asked me, “Do you really think that today we can change the dominant economic systems that are creating injustice and inequality?”

Let me close finally with the wise words of President John F. Kennedy, as I had started. In speaking about peace, he said something very, very important: why it’s possible to find peace for the world. He said, “So let us not be blind to our differences, but let us also direct attention to our common interests and to the means by which those differences can be resolved. And if we cannot end now our differences, at least we can help make the world safe for diversity.” Published in Living City.