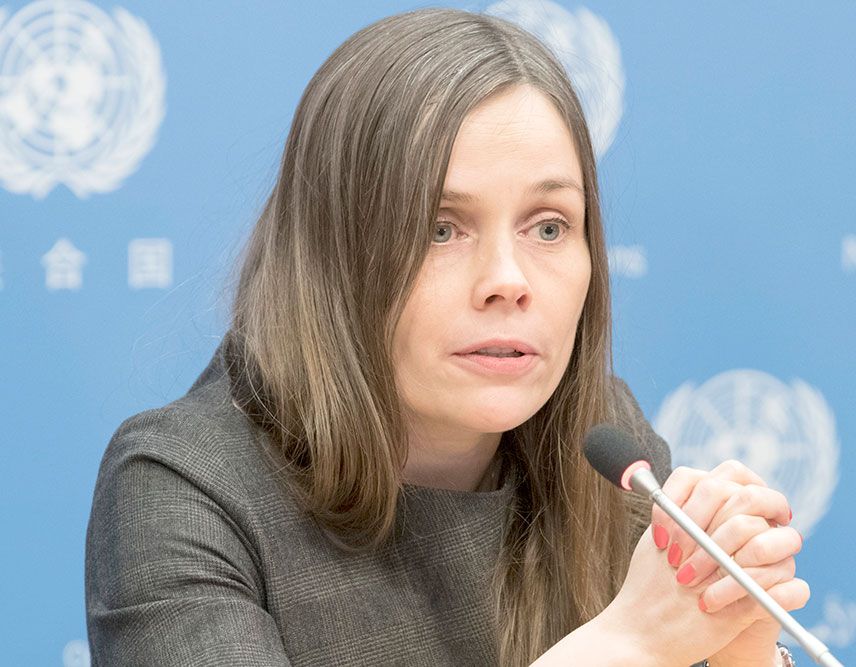 Ms. Jakobsdottir called for “an alternative future based on well-being and inclusive growth.” She said new social indicators were needed besides traditional GDP data.

Cardinal Charles Maung Bo (in photo, right), Archbishop of Yangon and president of the Catholic Bishops’ Conference of Myanmar, issued a message urging everyone to use nonviolence and proposing peace…