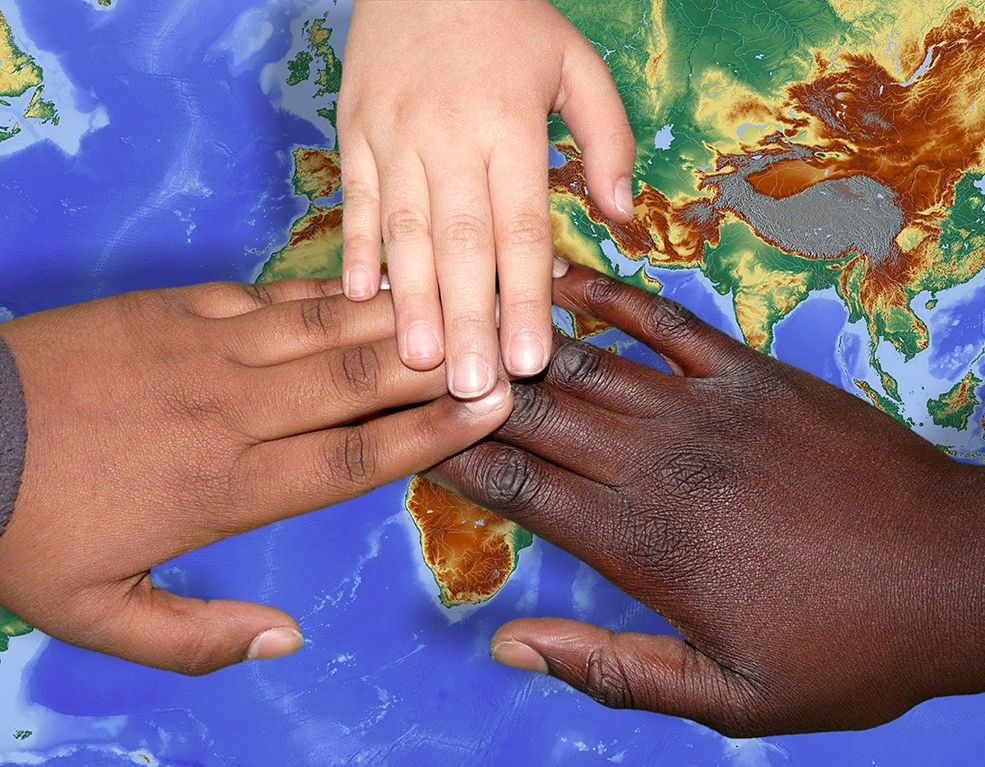 The UN General Assembly adopted on December 21 2020 a resolution declaring February 4 as the International Day of Human Fraternity. The day is to be observed each year, beginning in 2021. It comes as the result of Christian-Muslim cooperation to promote peace, harmony, and intercultural dialogue in the world.

Fratelli Tutti, the recent encyclical of Pope Francis on fraternity and social friendship, as well as the “Document on Human Fraternity” signed by him and the grand imam of Al Azhar, have found a strong echo in the halls and corridors of the UN. The General Assembly resolution acknowledged that tolerance, pluralistic tradition, mutual respect, and the diversity of religions and beliefs promote human fraternity.

In what leading campaigners are describing as “a new chapter for nuclear disarmament”, the ratification of the Treaty on the Prohibition of Nuclear Weapons will now come into force on January 22,…

Bishop Pablo Virgilio David of Kalookan (in photo) officially assumed his new post as president of the Catholic Bishops’ Conference of the Philippines. He replaced Archbishop Romulo Valles of Davao…

The Vatican Secretary of State, Cardinal Parolin (in photo), says a visit to North Korea would require serious preparation and consideration. But it could also “give support to the process of peace…