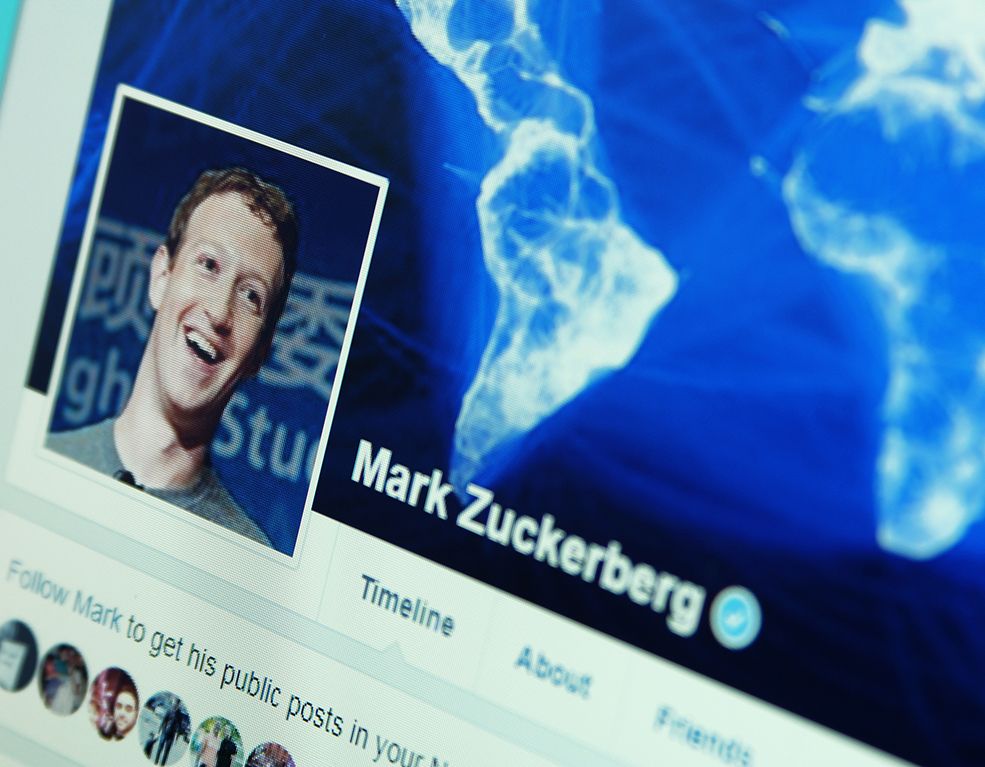 Criticism of Facebook increased in 2021. Frances Haugen, a former product manager at the company, revealed that Facebook has put “astronomical profits before people,” and people have been abused and tortured. Will Facebook take into consideration these issues?

In my book, Robots, Ethics and the Future of Jobs, I described how in 2016, at the time of the US presidential election, Cambridge Analytica, a British political consulting firm that combined data mining, brokerage, and analysis, harvested the personal data of millions of conservative voters in the US and encouraged them to vote for Donald Trump in the presidential election. Initially, Facebook did not admit its role in the Cambridge Analytica scandal until Christopher Wylie, a whistle-blower who had worked for Cambridge Analytica, broke the story in The Observer newspaper in March 2018.  Facebook came under increased pressure to respond to what happened and finally accepted that it was responsible.  As a result, many people claim that Facebook does not respect people’s right to privacy online. This has led to a growing clamor that legislators, both locally and globally, have both an obligation and responsibility to regulate the behavior of powerful technology companies. Many of these companies, such as Facebook, enjoy a monopoly situation and should, in justice, be broken up to allow other competitors to enter the market.  Facebook should be forced to sell Instagram and WhatsApp and must not be allowed to gobble up competitors as they have done in the past.

Facebook’s Criticism
Criticism of Facebook intensified dramatically in 2021 when Frances Haugen, a product manager at the company, resigned from her job and took tens of thousands of the company’s documents with her. These documents show that Facebook knew its products were damaging teenagers’ mental health and stirring up ethnic violence in countries such as Ethiopia and Myanmar. Haugen argues that Facebook has put “astronomical profits before people,” and people have been abused and tortured.  Haugen’s research revealed the effect that Instagram, a company owned by Facebook, has on teenage mental health because their algorithm makes “body image issues worse for one in three teen girls.”

In 2018, a UN fact-finding mission in Myanmar highlighted the role Facebook played in spreading hate speech against the Rohingya Muslim people. At the moment, a group of Rohingya refugees has requested that the Irish government intervene in their fight to make Facebook pay for the ethnic cleansing operations against them in 2017. James Douglas who works as a legal adviser for Victim Advocates International believes that Ireland should support the Rohingya, since Facebook’s regional center is in Ireland and also that Myanmar users’ data is stored in Ireland and content moderation of the site is handled there also.

In October 2021, Haugen testified before the US Senate which sparked a rare display of bipartisanship among Democratic and Republican senators, who were impressed with her competence and concerns. Haugen has also spoken at the British Parliament in London and the European Parliament in Brussels.

Facebook challenges some of Haugen’s claims. The company points out that in 2021, it spent $5 billion on improving safety and security and has 40,000 employees globally working on these issues. Context moderators in Ireland who filter out repulsive content for Facebook complain that they are given no psychological support for the damage done by looking at such content and that they are poorly paid.

Challenge The Multinational Companies
One of the points I make in my book, Robots, Ethics and the Future of Jobs, is that we need to understand the enormous power that these multinational companies have, and we also need to challenge their activities from a moral perspective. Frances Haugen says that her decision to resign from the company and publish Facebook documents came after she moved in with her mother, who had given up an academic career to become an Episcopal priest. These conversations with her mother helped her make the courageous decisions she made.

It is an open question whether Facebook will change its ways since its finances are now secure. Facebook Ireland has seen a major jump in its revenue and profits from 6.3 billion euros to 40 billion in 2020. Pre-tax profits rose from 482 million euros in 2019 to 890 million euros in 2020. International Facebook is also doing well financially. It reported its third-quarter revenue in 2021 to be $29.01 billion. These are staggering figures, so, while Facebook’s finances are in top shape, its good name is not. Part of the problem, according to Frances Haugen, is the control that Mark Zuckerberg, Facebook’s founder and chief executive, has on the company as he controls the majority of shares. She believes that if independent investors joined the company, they would demand change at the top which would rein in Zuckerberg’s power.

Four hundred years after the introduction of Christianity, the Church in Vietnam continues to thrive. Despite the cultural, social, and political challenges, as well as the trials and persecutions,…