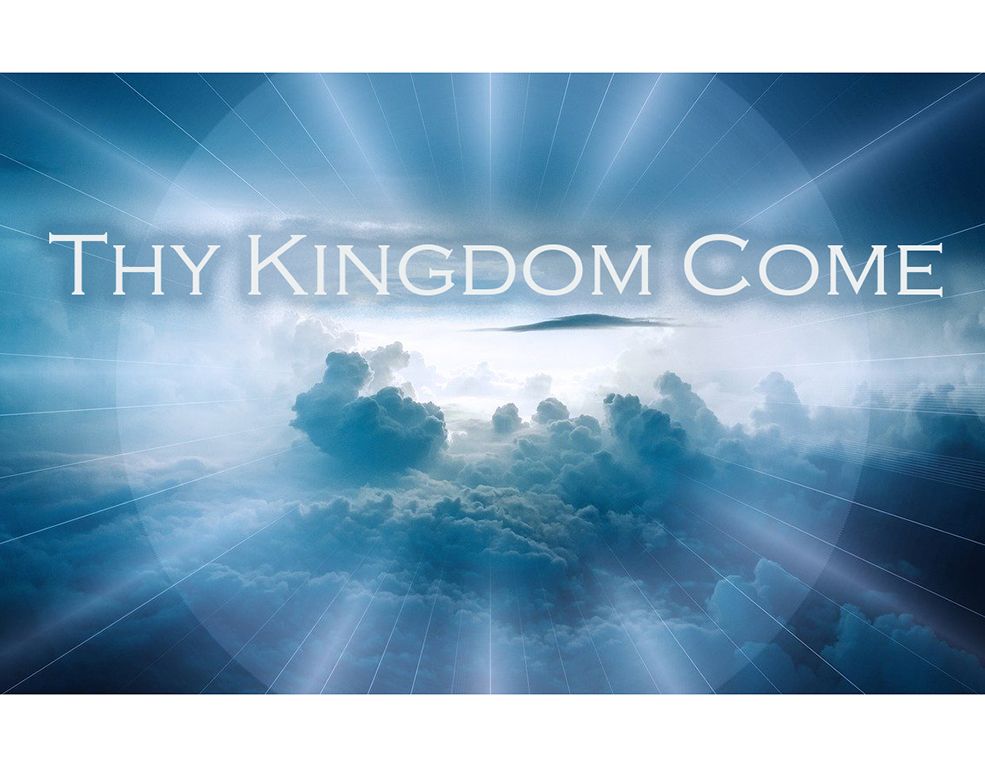 In this New Year, let us commit to building the kingdom of God–one human family with God as our loving Father, each person as our beloved brother or sister, and the earth, our common home, cherished as a mother.

The powerful temptation to build earthly kingdoms has been a painful thorn lodged deep within the human psyche from ancient times to the present day.

Kingdoms from Babylon to Persia, from Greece to Rome, from Ottoman Turkey to Great Britain, have come and gone. And the days of the modern kingdoms of the U.S., Russia and China are numbered as well. Yet, the powerful cling to their kingdoms at all costs–costs that have always crushed the weak, poor and vulnerable, and continue to do so to this day.

From abortion to war–and the arms industry which feeds it–from poverty to hunger, from untreated sickness to euthanasia, from human trafficking to child labor, from homeless people on our streets to fleeing refugees waiting at our borders, from pollution to climate change, from corporate greed to militaristic nationalism countless fellow human beings are enduring tremendous suffering in a world that is largely indifferent to their cries–what Pope Francis calls the “culture of indifference.”

Boldly challenging this “culture of indifference,” the Holy Father repeatedly declares that we are morally obligated to justly meet the needs of the world’s poor and vulnerable, and link them with the needs of our common earth home.

In his cutting-edge environmental encyclical letter Laudato Si, On Care for Our Common Home, Pope Francis writes“Today, however, we have to realize that a true ecological approach always becomes a social approach; it must integrate questions of justice in debates on the environment, so as to hear both the cry of the earth and the cry of the poor.”(see: https://bit.ly/3ejJ980)

In hearing the cry of the earth, the pope warns that “A very solid scientific consensus indicates that we are presently witnessing a disturbing warming of the climatic system.” Adding that “The problem is aggravated by a model of development based on the intensive use of fossil fuels”–that is coal, oil and gas.

And in hearing the cry of poor, Francis astutely observes that living comfortable lifestyles far removed from the poor, often leads to a “numbing of conscience” and to a cold impersonal analysis. “At times this attitude exists side by side with a ‘green rhetoric.’ ’’

In Laudato Si’, Francis tries to awaken the consciences of all–especially the economically and politically powerful–to the plight of the poor. He writes that in political and economic discussions the poor seem to be brought up as an afterthought. “Indeed, when all is said and done, they frequently remain at the bottom of the pile.”

All of this indifference and injustice is rooted in self-centered decisions to build our national and individual kingdoms. The only remedy to this cold-hardness of heart and mesmerized path to self-destruction is a full rejection of “my kingdom come,” and a full embrace of “Thy kingdom come!”

Those of us desiring to build the kingdom of God need to be growing in the fruits of his Holy Spirit–love, joy, peace, patience, kindness, generosity, faithfulness, gentleness, self-control–and to actively use these fruits to end the suffering of our heavy burdened brothers and sisters and deeply wounded mother earth.

And we need to tirelessly work to transform the “structures of sin”–as St. Pope John Paul II called them–which exist in our cultures, governments and corporations into structures aiding the building up of God’s kingdom.

In this New Year, this 2022, let us commit to building the kingdom of God–one human family with God as our loving Father, each person as our beloved brother or sister, and the earth, our common home, cherished as a mother.

At the Edge of Hell

The author recounts an experience of “standing at the edge of hell” in a music festival with other Catholic and Protestant Christians campaigning against abortion. The reactions of the festival goers…

In Ireland, the discovery of a syndicate bringing impoverished young men and women into slave-like conditions in Romania has shocked police and the public. The human trafficking ring was centered in…

No to death penalty

The Association of Major Religious Superiors in the Philippines issued a statement expressing their opposition to a bill that will re-impose capital punishment. Human life is sacred, “must never be…