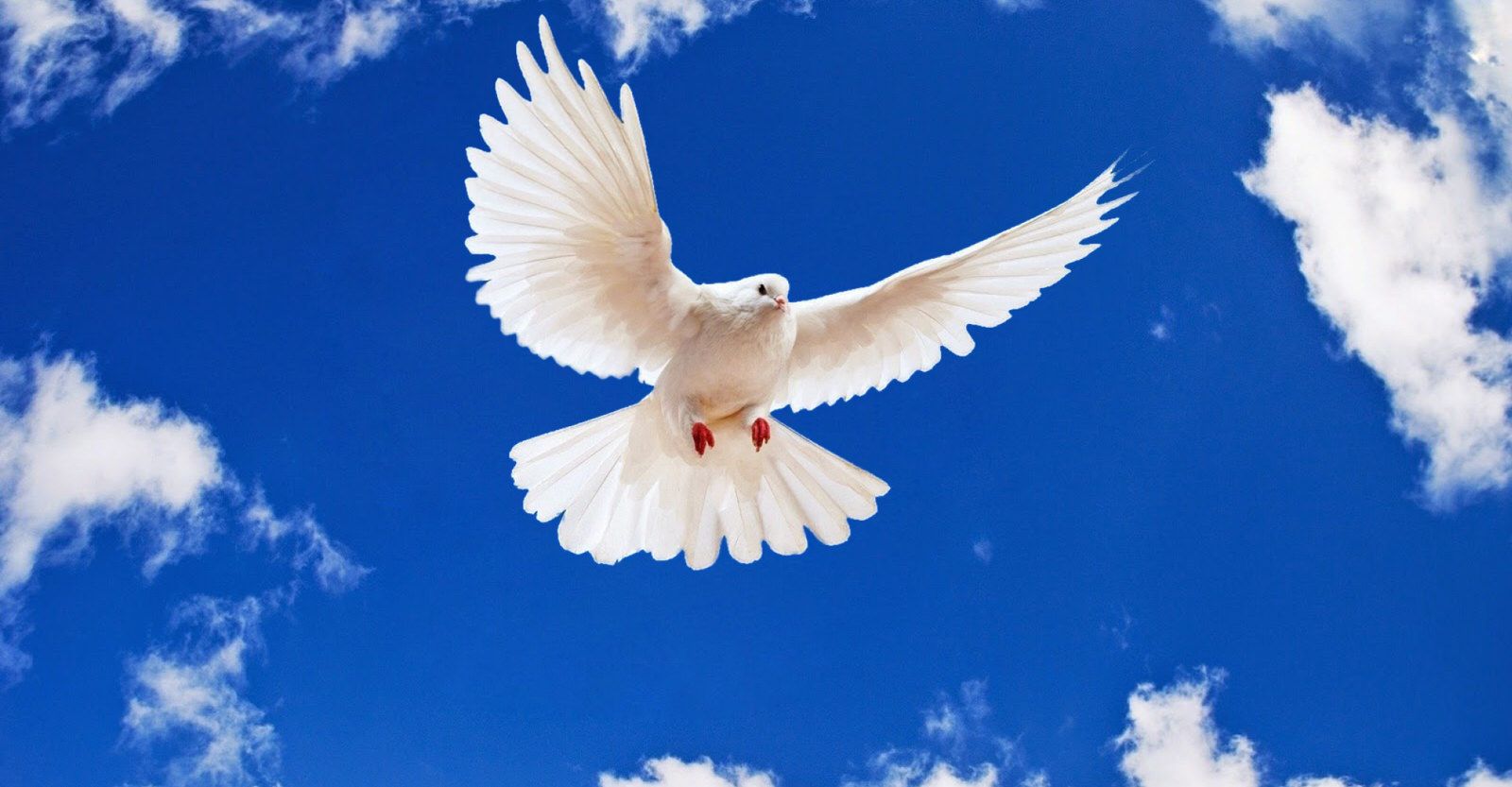 On the evening of that first day of the week,” according to the Gospel of John, “when the doors were locked, where the disciples were … Jesus came and stood in their midst and said to them: ‘Peace be with you.’ ”

On the evening of that first day of the week,” according to the Gospel of John, “when the doors were locked, where the disciples were … Jesus came and stood in their midst and said to them: ‘Peace be with you.’ ”

To his closest followers, who feared that they, too, would suffer crucifixion, Jesus stood in their midst on Easter Sunday and shared with them His peace.

But the peace Jesus offered them, and us, is greatly different from the “peace” offered by the world.

The secular world’s view of peace is often referred to as “peace through strength” – meaning military strength. Its proponents claim that when their nation is overwhelmingly militarily powerful, potential opponents are too afraid to confront its military might.

The classic example of this view was the Pax Romana or the so-called Roman Peace which lasted approximately 200 years – including the time of Christ. During that period, there was little warfare taking place within the Roman empire – largely because of Rome’s military iron grip on its conquered territories.

But Jesus came to liberate us with His peace – the only true and lasting peace: “Peace I leave with you; My peace I give to you. Not as the world gives do I give it to you. Do not let your hearts be troubled or afraid” (Jn 14:27).

The Hebrew word for peace is “shalom.” But “shalom” conveys much more than an end to armed hostilities. “Shalom” means wholeness, health, welfare and safety. This fuller meaning of peace, this “shalom,” is also a roadmap to ending war and other forms of violence.

If we work to help everyone achieve the basic needs of health, welfare and safety, the likelihood of engaging in armed conflicts and other forms of violence greatly decreases.

As Blessed Pope Paul VI famously put it: “If you want peace, work for justice.” That was the title of his January 1, 1972 “Day of Peace” message. And in that message, he explained that peace is rooted in a sincere feeling for humanity. “A peace that is not the result of true respect for man is not true peace. And what do we call this sincere feeling for man? We call it justice.”

And the virtue of justice calls out to each person, and every nation, to work so as to ensure that every human being has adequate access to the spiritual, economic, political, educational, medical and cultural benefits due to daughters and sons of a Gracious God.

Blessed Paul linked his “Day of Peace” message on justice to the Synod of Bishops’ 1971 document, “Justice in the World.”

In that prophetic document of Catholic social teaching, a cross section of the world’s Catholic bishops proclaimed: “Action on behalf of justice and participation in the transformation of the world fully appear to us as a constitutive dimension of the preaching of the Gospel or, in other words, of the Church’s mission for the redemption of the human race and its liberation from every oppressive situation.”

This powerful teaching makes clear that the church has the right and duty, on behalf of the poor and vulnerable, to actively engage in the political, economic and cultural arenas of society.

Genuine peace is the work of justice. But we cannot possibly accomplish it relying solely on our own efforts. We need to invite the wisdom and power of the Risen Jesus – the Source of Peace – to fill our lives and direct our actions.

Issues to be Set Right on Biden’s Plate

It is not out of malice or ideology that the poor vote as they do. They are simply deprived of the right information. If voters have access to correct information, they will vote differently. As the…

Clerical abuse of children, a case to answer

The recent arrest of a Catholic clergy for allegedly trafficking a 13-year-old minor highlights the scandal of clerical child abuse that is shameful and sinful for the Church. Child victims need help,…