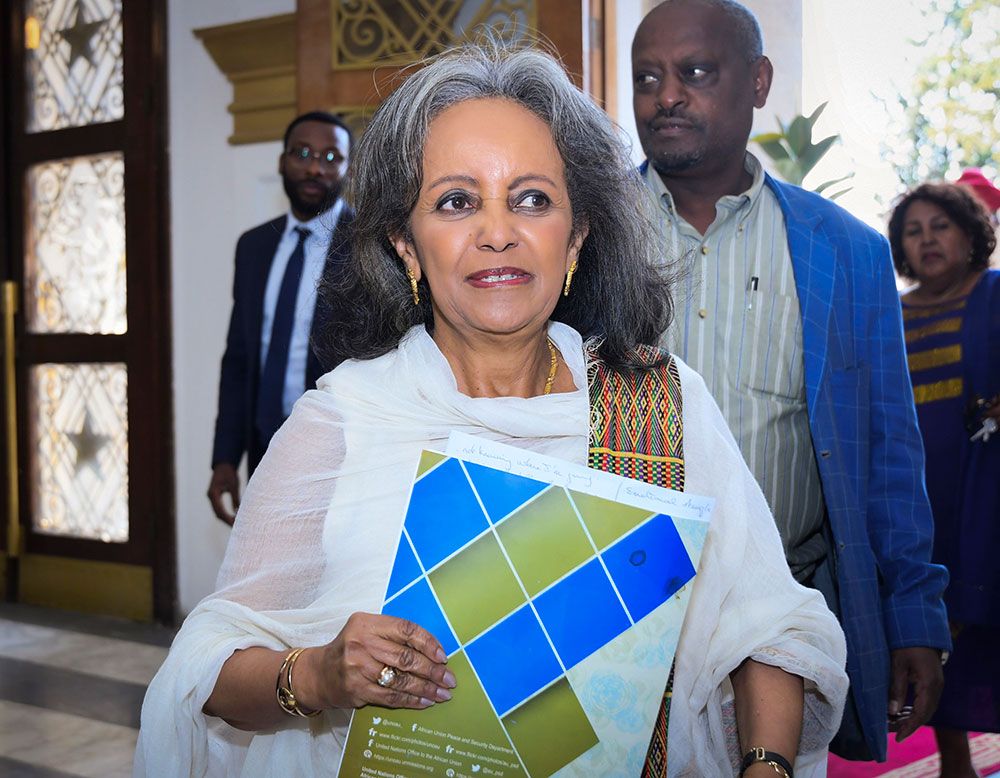 The Catholic Church in Ethiopia has commended the election of the country’s first female President, Sahle-Work Zewde, saying it is pleased that women, “…are getting their rightful place in the development of the country.”

“The Ethiopian Catholic Church believes that President Sahle-Work Zewde, who has years of impressive diplomatic experience, will further strengthen the leading role Ethiopia is playing in the region and further enhance the soft power of the country at an international level,” said a source from the Catholic Secretariat.

President Zewde, 68, has served in several diplomatic posts, including as Ethiopia’s representative to the United Nations and as director-general of the U.N. offices in Nairobi where she met Pope Francis in 2015.

Because of the unfolding humanitarian crisis in Afghanistan as the country falls to the Taliban, Bishops in western nations are calling on their governments to help the thousands of people fleeing the…

As the Philippines celebrate 500 years of Christianity, seminarians from Saint John Vianney Theological Seminary in Cagayan de Oro City will be rolling up their sleeves to do a little gardening.