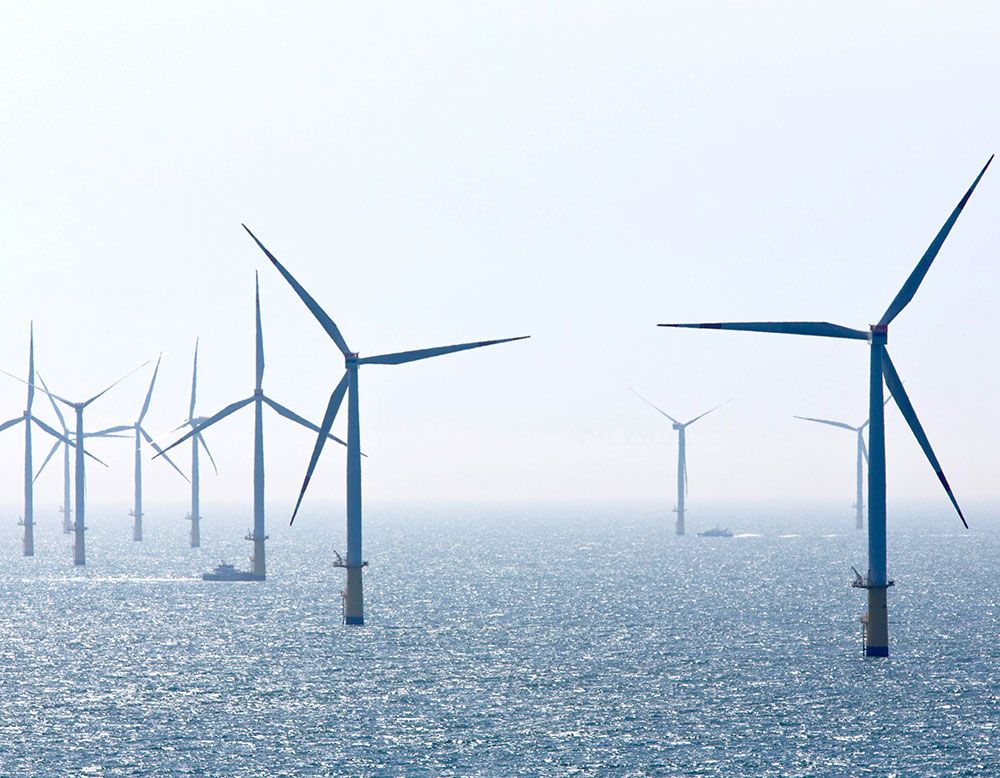 Politics in the Collapse of Our Planet

It is now clear that we have lost the battle in keeping the planet as we have known it. The next generations will be the victims of a world more and more inhospitable.

The Paris Agreement was adopted by 195 participating countries of which 171 have already subscribed to the treaty in just two years. Which is fine, except that the treaty is just a collection of good wishes, without any concrete engagement.

To start with, it does not set up specific and verifiable engagements. Every country will set its own targets, and will be responsible for its implementation. It is like asking all citizens of a country to decide how much taxes they want to pay, and leave it to them to comply, without any possible sanction.

Europe engaged in Paris in 2015, to reach 27% of renewable energies (by scaling down the use of fossils), fixing a target of 20% for 2020. From 27%, it went down to 24.3%. In addition, the ministers decided to keep subsidies for the fossils industry, until 2030 instead of 2020, as planned. And while the proposal of the Commission was that fossil plants would lose subsidies if they did not cut their emissions to 500 grams of CO2 per ton by 2020, the ministers extended subsidies until 2025.

Finally, the Commission proposed to cut biofuels (fuels made with products for human consumption like palm oil) to 3.8%. Well, the ministers, in spite of all their declarations about the fight against hunger in the world, decided to double that at 7%.

Limit Emissions
Scientists took two decades to conclude with certitude that climate change is caused by human activities despite a strong and well financed fight by the coal and fuel industry, to say otherwise. The International Panel on Climate Change (IPCC) is an organization under the auspices of the U.N., whose members are 194 countries, but its strength comes from the more than 2,000 scientists from 154 countries that work together on climate.

It took them from 1988 (when the IPCC was established) to 2013 to reach a definitive conclusion: the only way to stop the planet deteriorating more rapidly is to limit emissions to 1.5 centigrade over what was the Earth’s temperature in 1850.

In other words, our planet is deteriorating and we cannot revert that. We have emitted too much gas and pollution that are at work already. But by halting this process, we can stabilize it but never cancel what we did cause, at least for thousands of years.

We started to register temperatures in 1850, when this was done with thermometers. We can see how coal, fossils and other fuels started to interact with the atmosphere. What the scientists concluded was that if we went over 1.5 centigrade of the 1850’s temperature, we would irreversibly cross a red line: we will not be able to change the trend, and climate will be out of control, with very dramatic consequences for the planet.

But unfortunately, the consensus is that we have already passed the 1.5 centigrade. And the United Nations Environment Program (UNEP) has estimated that the engagements taken by the countries in Paris, if not changed, will bring us to six centigrade, an increase that according to the scientific community would make a large part of the earth inhabitable.

In fact, in the last four years we had the hottest summers since 1850. And in 2018 we have the highest record of emissions in history, because they have reached 41.5 gigatons. Of those, 90% comes from activities related to human actions, while renewables (cost for which has now become competitive with fossils), still cover only 18% of the energy consumed in the world. Now let us move to another important dirty secret.

The Power Of Lobbies
While we talk on how to reduce the use of fossils, we are doing the opposite.  At this very moment, we are spending 10 million dollars per minute to subsidize the fossils industry.

According to the respected Transparency International, there are over 40,000 lobbyists in Europe working to exercise political influence. The Corporate Europe Observatory, which studies the financial sector, found out that it spends just in Brussels 120 million dollars a year, and employs 1,700 lobbyists. It found that they lobbied against regulations with more than 700 organizations, which outnumbered trade unions and civil society organizations.

The power of the fossils industry explains why in 2009 governments helped the sector with 557 billion dollars and only 43 to 46 billion dollars went to renewable industry.

It is clear that citizens have no idea that part of their money is going to keep alive, with good profits, a sector which is key in the destruction of our planet. A sector that is now emitting 400 particles of CO2 per million, when the red line was considered at 350 particles per million. But people do not know, and this is a spectacular feast of hypocrisy that is going on.

The U.N. in 2015 conducted an extensive poll, with the participation of 9.7 million people. They were asked to choose as their priorities six themes out of 16. The first of the themes presented was climate change. The first one chosen, with 6.5 million of preferences, was “a good education.” The second and third, with over 5 million of preferences, were “a better health system,” and “better opportunities for work.”

The last of the 16 themes, with less than 2 million, was “climate change.” And this was also in the preferences of the least developed countries who are going to be the major victims of climate change. This is ample proof that people do not realize where we are: at a threshold of the survival of our planet.

Animals’ Emissions
Let us bring in the last dirty secret to show how far we are from really addressing the control of our climate. In addition to what we said, there is a very important issue that has even been discussed in Paris: the agreements are entirely about the reduction of emissions by the fossils industry. Other emissions have been left entirely out.

Animals emit not CO2, but methane which is at least 25 % more damaging than C02. There is recognition by the U.N., that while all means of transportation, from cars to planes, contribute to 13% of emissions, cows do with 18%.

Beside this serious impact on the planet, there is also a strong paradox of sustainability for our human population. We are now 7.5 billion people, and we will soon reach nine billion.

The total food production worldwide can feed 13 to 14 billion people. Of this, a considerable part is wasted and does not reach people. Food for animals can feed six billion people. And we have one billion people starving. This is proof of how far we are from using resources rationally for the people living on earth. We have enough resources for everybody, but we cannot administer them rationally. The number of obese has reached the number of those starving.

Inability Of Governments
We have enough data to realize the inability of governments to take seriously their responsibilities since they have the necessary information to know that we are headed towards a disaster.

In a normal world, Trump’s declaration that climate control is a Chinese hoax, and that it is invented against the interests of United States should have caused more global emotion.

We have all seen, to no avail, the increase of hurricanes and storms also in Europe, and a record spread of wildfires. The U.N. estimates that at least 800 million people will be displaced by climate change making uninhabitable several parts of the world. Where will they go? Not to the United States or Europe, where they are seen as invaders.

We forget that the Syrian crisis came after four years of drought (1996-2000) which displaced over a million peasants to the towns. The ensuing discontent fuelled the war, with 400,000 dead and six million refugees. When citizens awake to the damages, it will be too late. Scientists think that it will become clearly evident after thirty years.

So why do we worry now? That is a problem for the next generation and companies will continue to make money until the last minute, with complicity of governments and their support. So let us ride the climate change tide.

Taiwan has shown how society can benefit when ethnic and religious diversities are acknowledged and human rights are upheld.

Sri Lanka has become home and a new frontier of mission for three Comboni Sisters: Sr. Quy Dinh, Sr. Nelly Kangogo and Sr. Libanos Ayele. In the spirit of Comboni, they live their passion for the…