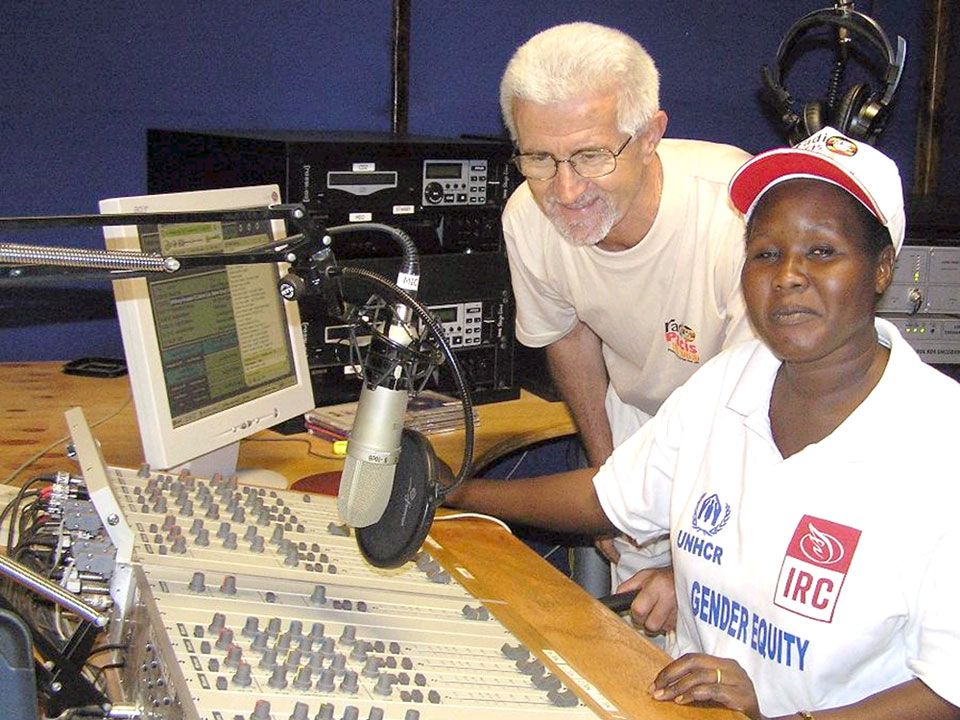 “Africa is not a continent full of poor people, immigrants, sick people, job stealers and men who attack women.” This was the message of the Comboni Missionaries of the Heart of Jesus at a gathering in Rome as the religious institute marked its 150th anniversary, according to the English language Catholic website La Croix International.

The meeting entitled “Africa against false news” focused on migration, the buying up of African lands by multinationals, and human trafficking.

One of the central themes was population migrations. “The phenomenon of migrants, which scandalizes public opinion in Europe, is a phenomenon which Europeans themselves have created,” stated Father Guarino, a Comboni Missionary who runs an apostolate center for migrants in Palermo, Italy. In his view, the confiscation of African lands by European and American multinationals is a direct cause of the resurgence of migration towards Europe.

The country suffering the most from these issues is the Democratic Republic of the Congo. According to the speakers, the country is a victim of its resources (wood, leather, gold, cobalt, diamonds, and oil) that have attracted all kinds of “predators”. In their view, foreign and internal interests have sought to maintain the country in a state of instability for the last thirty years in order to better exploit it.

The congregation of the Comboni Missionaries was founded in 1867 by St. Daniel Comboni and its center of focus has always been Africa.

In total, thirty-five faith institutions from six countries with more than $1.25 billion in combined assets announced their divestment from fossil fuel companies. Participating institutions include…