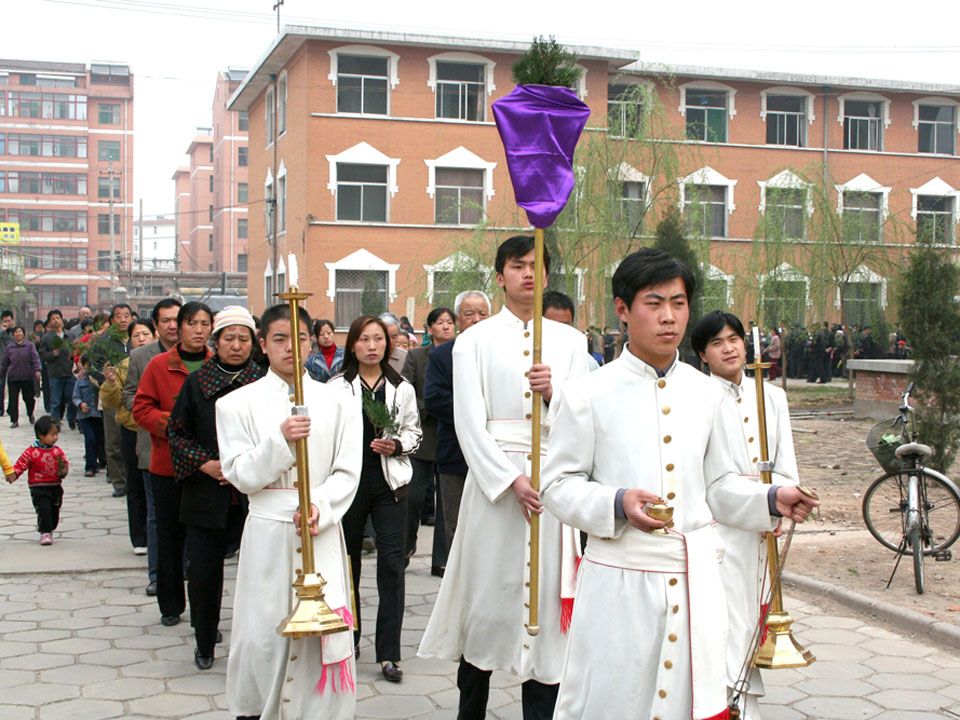 Thousands of Christians in an impoverished county in rural southeast China have swapped their posters of Jesus for portraits of President Xi Jinping as part of a local government poverty-relief programme that seeks to “transform believers in religion into believers in the party”, informed the Hong Kong English-language newspaper South China Morning Post .

In Yugan county, Jiangxi province, known for its poverty and its large Christian community, the officially atheist party is competing for influence with Christianity, which has spread rapidly in both poor rural villages and prosperous cities since the end of the Cultural Revolution more than 40 years ago. By some estimates, Christians in China now outnumber the 90 million members of the party.

Comboni Missionary Father Giuseppe Ambrosoli (in drawing) will be beatified on November 22, in Kalongo, Uganda where Fr. Ambrosoli spent more than 40 years of his life in a parish, hospital, nursing…