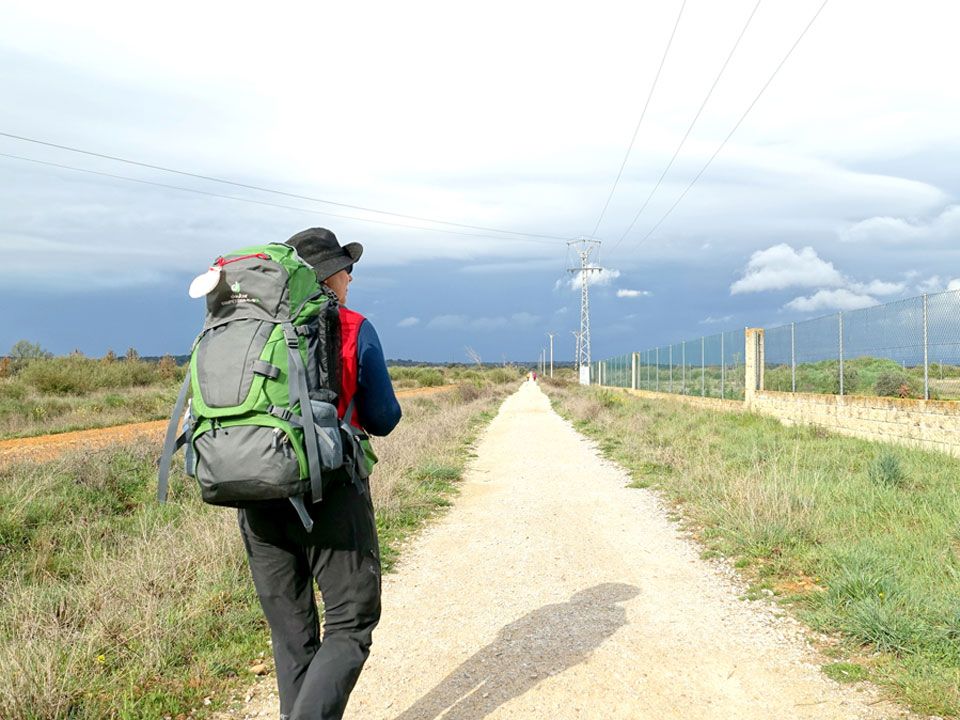 I was an adolescent full of life and often restless when I started having a dream: Become a missionary according to the spirit of Daniel Comboni, and to be a living instrument in the hands of Christ to proclaim the Father’s merciful love. I became more and more convinced that by proclaiming God’s love, our mission will have lasting effects.

From my mission memories, let me share the following stories through which God taught me an important lesson.

In 1976 I happened to be in Sololo, a mission in the north of Kenya. I was attending the inauguration of a mission hospital that had just been remodeled and expanded. After lunch there was a soccer game between the doctors and the Comboni missionaries stationed there, and a team of young Borana, the local people. It was quite a match, as I recall.

After the game, as we were relaxing under the shade of a mango tree, one of the volunteer doctors asked some of the elders who had taken part in the festivities: “Do you see a difference between the old days when you did not have the hospital and now that you have the hospital, doctors and nurses?” The elders mulled the question for a while, then one of them answered: “Yes there is a difference. In the past, the sick died quickly. Now you doctors help them die slowly.”

A wise observation! It is not the medicines that really make the difference. Love is stronger than sickness and even death.

When I had the ‘Sololo experience’, as I have been calling it, I was just starting my missionary pilgrimage in Africa.

I have thanked God so many times because I learned an important lesson which I wrote in my personal handbook for mission. “I will be involved in so many different fields of action: teaching, human promotion, visiting the sick, helping the poor, proclaiming the Gospel, celebrating the sacraments, etc. But no matter what I do, I will always remember that the most important thing is the sharing of my experience of Christ Jesus as Savior – Jesus as the one who gives lasting meaning to all that we do, all that we say, all that we become. Jesus is the giver of life eternal.”

Years ago, a Canadian theologian, Fr. Jean-Marie Roger Tillard, wrote a book to answer a question: Are we the last Christians? A letter to the Christians of the year 2000. While reading the book, I fully agreed with the author when he stated that this question deserves an honest answer. There are so many people in this world who would love to see the Catholic Church and Christianity fade from our memory. And there are others who are dead sure that the end of the Catholic Church and of Christianity is coming.

So are we going to be the last Christians? Certainly not! Christianity will continue through history thanks to the power of God, thanks to the faith commitment of his sons and daughters, and in a very special way, thanks to the martyrdom of many followers of Christ.

As I celebrate the golden jubilee of my priestly ordination in 2018, I commit myself again to the sharing of my experience of Christ Jesus, not “in spite of everything”, but “with all that is happening.” In fact, it is Jesus who makes the results of missionary action, lasting.

The Attraction of the Gospel

Today’s evangelizing work of the Church is by attraction rather than by proselytizing. By appearing as people who live the joy and beauty of their faith, Christians will attract others to experience…